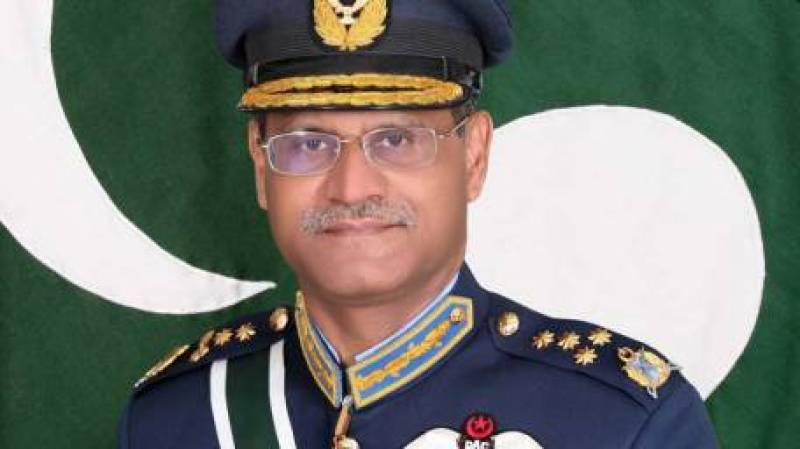 He was addressing to National Defence University Washington, USA.

Air Chief in his address said that Pakistan has made great sacrifices in war against terror.

He said world has to understand regional issues of Asia in order to gain peace in the region. He said without solving issues of central Asia and Afghanistan, worldwide peace is impossible.