UnIndian: Brett Lee all set for a career in Bollywood 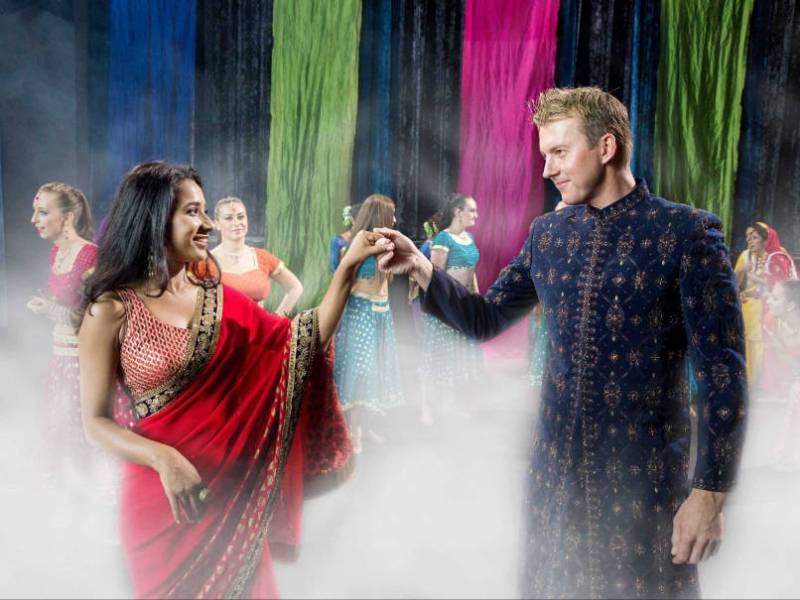 The romantic comedy was produced by the Australia India Film Fund and casts Lee as a teacher who introduces migrant students to the basics of language and Australian culture, the NDTV reported. 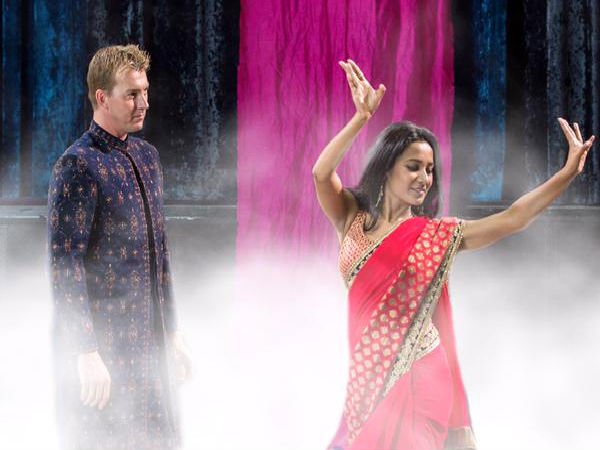 The film was launched on Wednesday in Lee’s home town of Sydney and the cricketer-turned-actor reflected on his career change. The film will be released around Australia next Thursday, October 15.

"I thought the hardest part before I started filming was to do the dialogue. There's about 119 scenes, which is pages and pages of dialogue." 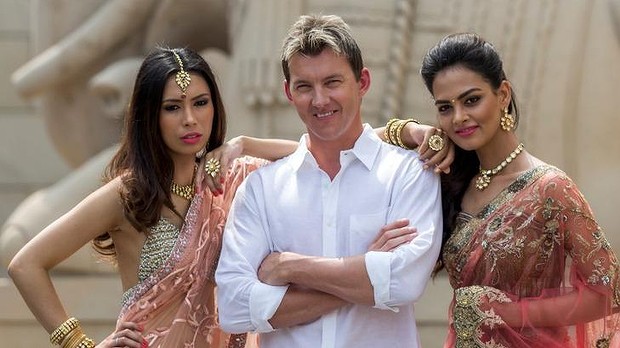 "To try and memorise that, I thought I had absolutely no chance of doing that. I thought the acting part would be easier. But when I looked back after completing the movie, the dialogue came easier.”

"When you've read it so many times and you're in the moment, you know the scenes back to front," he added.

The former fast bowler, well known for his love of Indian culture, said that it all began more than 20 years ago on his first tour to India. 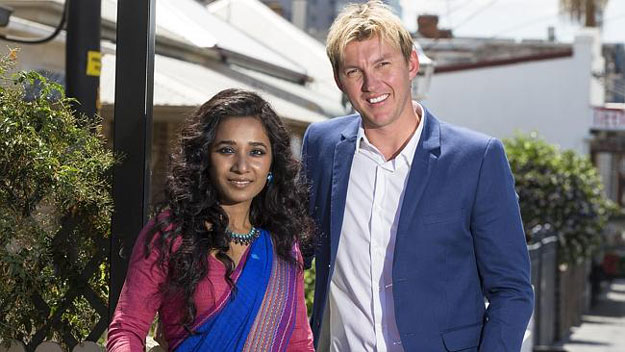 "Well it goes back to 1994 when I first went to India. I was 17, got sick, hated bowling on the wickets, but I got home after two months and thought, I really loved that trip. There was something about India that struck this beautiful chord within me," he said.

"Over the years the love grew for India, from the culture to the people. Fast forward a few years, and I got a couple of Bollywood offers, but I wasn't ready. I was still playing cricket."

"Then this Australian movie came across the desk. I had a look at it and loved the script, loved what it stood for, and I thought, this would be a good chance to do my first movie. So why not?" he concluded.