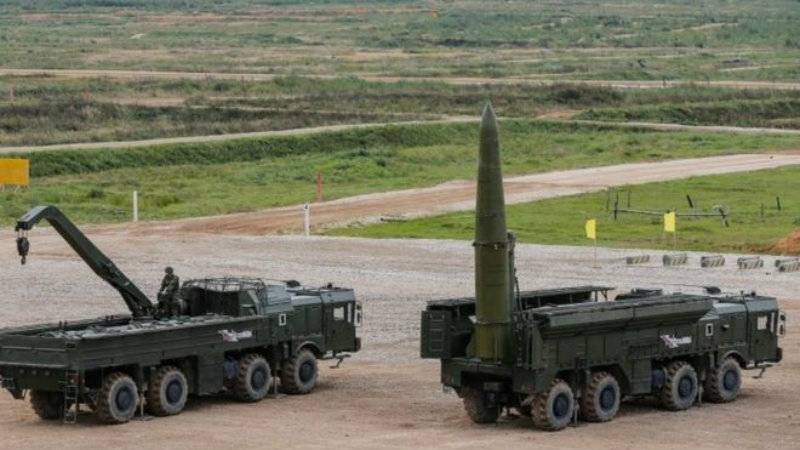 While Russia's defence ministry states the new deployment was part of military exercises and had happened before, Poland has said the development was of the "highest concern".

The US and Nato have seen disagreements with Russia intensify in recent times, particularly over Syria and Ukraine.

Kaliningrad is a Russian enclave sandwiched between Poland and Lithuania.

The Iskander system has a range of up to 700km (440 miles) and could reach the German capital, Berlin. 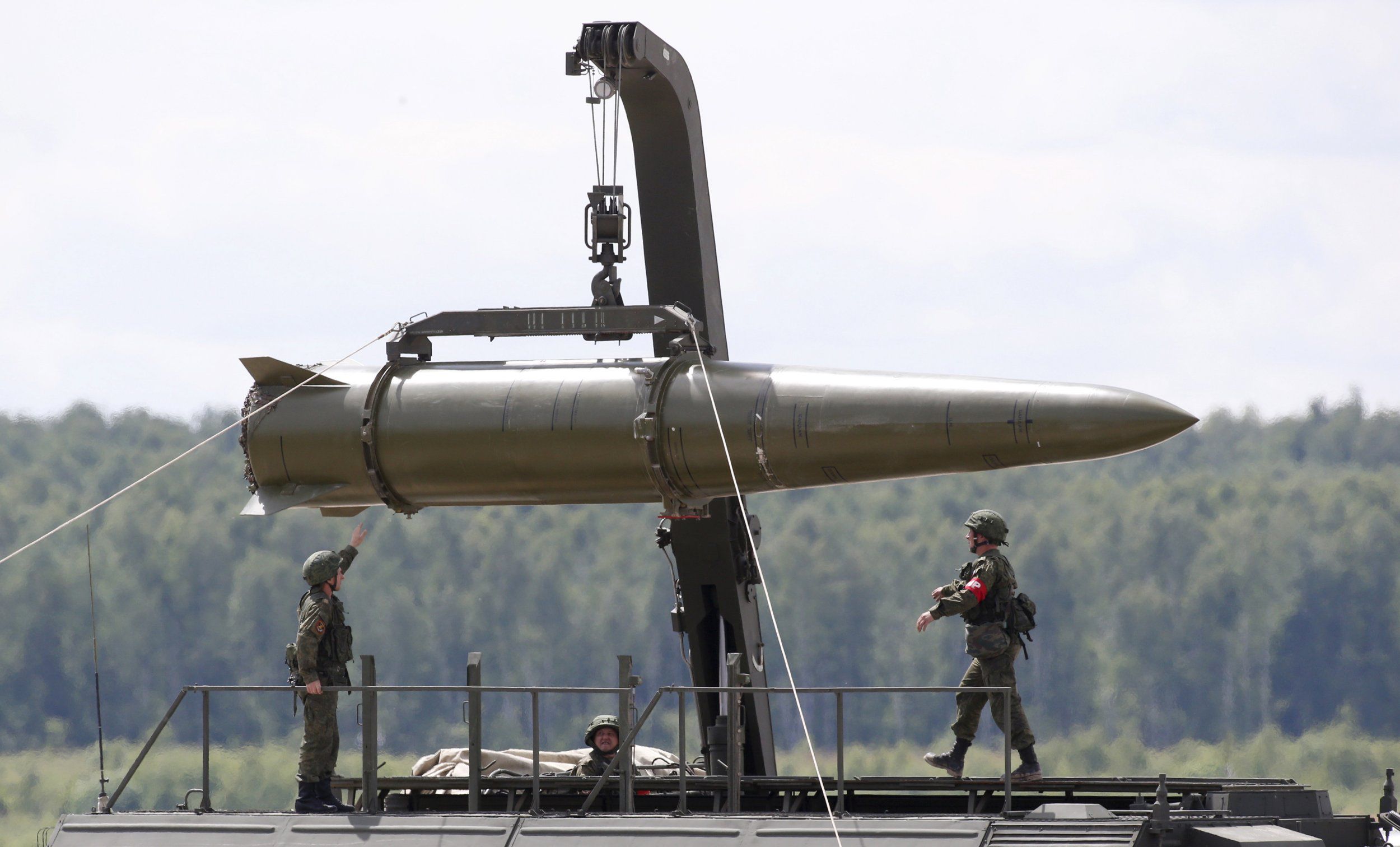 But Russian defence ministry spokesman Igor Konashenkov said the deployment was "not exceptional".

Nato is also boosting its eastern flank by deploying four battalions in Poland, Lithuania, Latvia and Estonia next year.

Russia's annexation of Crimea and its support for rebels fighting in eastern Ukraine provoked considerable alarm in this region that Moscow might also consider aggressive action against countries on Nato's eastern flank, the BBC reports.

Nato sought to soothe those fears at its Warsaw summit in July by announcing it would deploy troops to both the Baltic states and Poland.