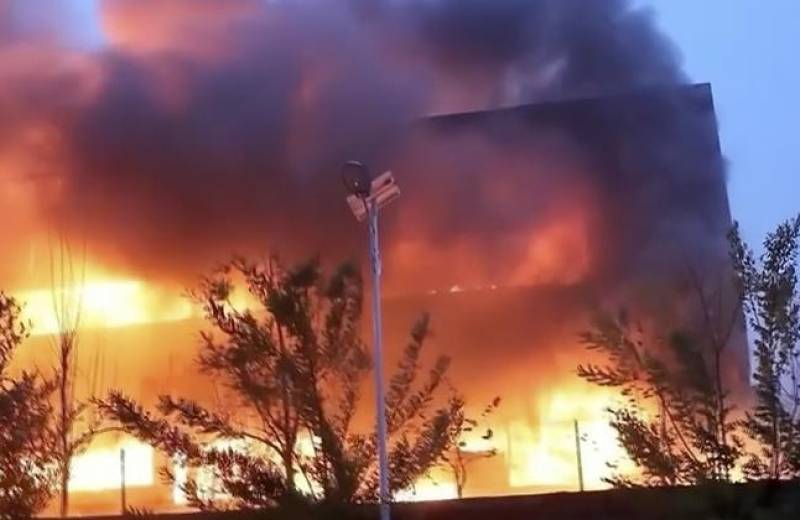 BEIJING – At least 36 people have been killed after a fire erupted at a factory in Anyang city in central China’s Henan province, Chinese state media reported on Tuesday.

Two other people were injured in the incident while a search is underway for two missing workers.

The fire reportedly broke out on Monday afternoon and took firefighters about four hours to douse it completely.

More than 200 rescue workers and 60 firefighters responded to the fire incident, and psychological counsellors were also present on the scene for families of the victims, according to a government statement.

Reports said that the fire broke out in a plant at a privately-owned chemical factory in Anyang, adding that an investigation has been launched to determine the cause of the deadly accident.

In March 2019, an explosion at a chemical factory in Yancheng killed 78 people and damaged a number of homes nearby it.

BEIJING (Web Desk) - An explosion at a power plant in China killed at least 21 people and injured five on Thursday. ...