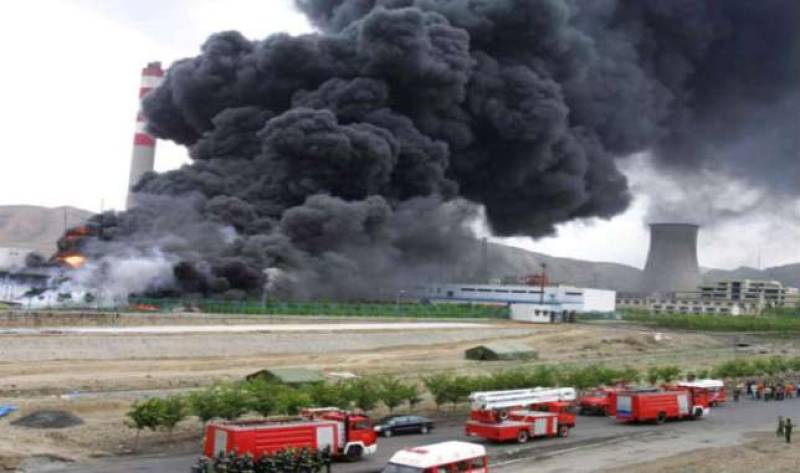 BEIJING (Web Desk) - An explosion at a power plant in China killed at least 21 people and injured five on Thursday.

According to media details, the attack in the city of Dongyang in the key province of Hubei took place around 3:20 pm, when a high-pressure steam pipe exploded, the official Xinhua news agency stated.

“The injured have been hurried to hospital,” it stated, adding that government agencies had established a rescue effort, although the cause of the fire had not now been pinpointed.

Deadly accidents are comparatively common in industrial plants in China, and anger over lax standards is rising after three decades of swift economic growth marred by incidents from mining disasters to factory fires.

China has vowed to improve safety at such facilities. President Xi Jinping said authorities would take the lessons paid for with blood after chemical blasts in the port metropolis of Tianjin killed 165 people last August.