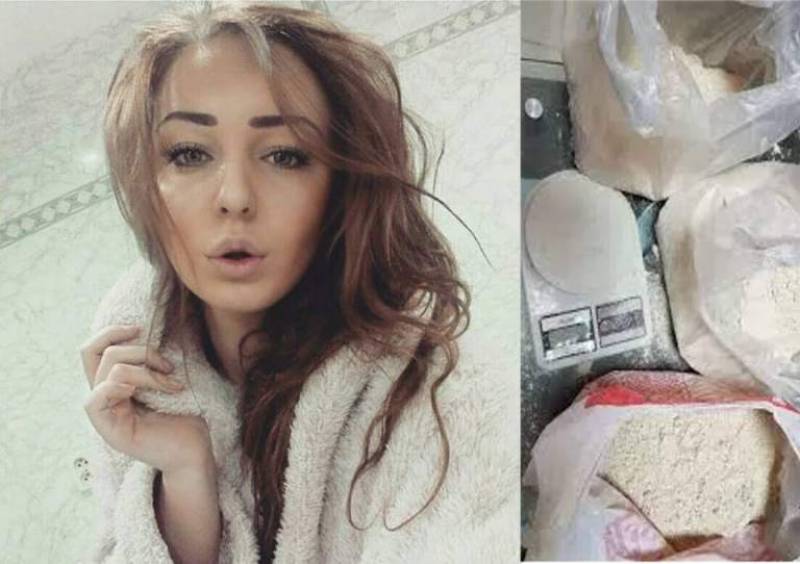 PLZEŇ – A court in Czech Republic has sentenced a Bulgarian national to three years and four months in jail for sending hoax terrorist threats to Pakistan in a bid to secure the release of a young Czech woman held for drugs smuggling.

The man, who goes by the name of Nikolay Ivanov and had claimed to be a Czech citizen in the threatening email, was also banned from returning to the Central European country for a period of eight years by the regional court in Plzen.

The young man had sent emails with the hoax threats to two Pakistani media outlets, including Daily Pakistan, in January this year, demanding the freedom for 21-year-old Czech model Tereza Hluskova, who was arrested while trying to smuggle 9 kilograms of heroin outside Pakistan from Lahore airport.

"ATTENTION if within 48 hours Pakistan does not release Therese which was detained with 9 kg of heroin and does not put it on an airplane for the Czech Republic there will be terrorist attacks in Pakistan Teresa can contact me on the number +4207925----- if she did not call me be released I promise to have revenge," the email read.

He later defended himself in court saying he had acted rashly and would not have committed any attacks. A court psychologist concluded that the man had no aggressive tendencies and was emotionally unstable, the Radio Prague reports.

The arrest of Czech model caused an uproar in Pakistan after it was discovered that she successfully crossed two airport checkpoints, including the anti-narcotics force checkpoint before she was arrested by customs authorities.

The subsequent in-fighting between Pakistani authorities over her custody also became a subject of ridicule and memes on Pakistani social media.