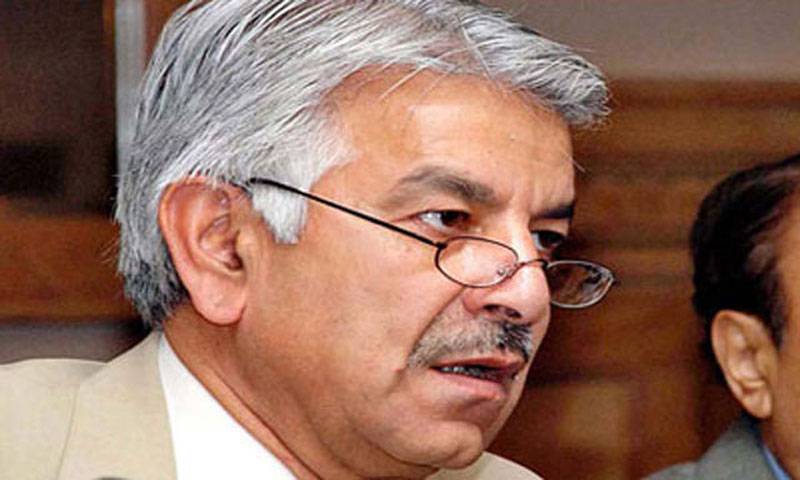 He said the machinery of Nandipur Power Project could not be run to its full capacity of producing 425 MW due to the technical faults in the fuel treatment plant, which was purchased by previous government.

The Minister said the contract of the operational maintenance of the plant would be given through a transparent procedure.

He said the engineers of PEPCO are working to enhance the generation capacity of the project.