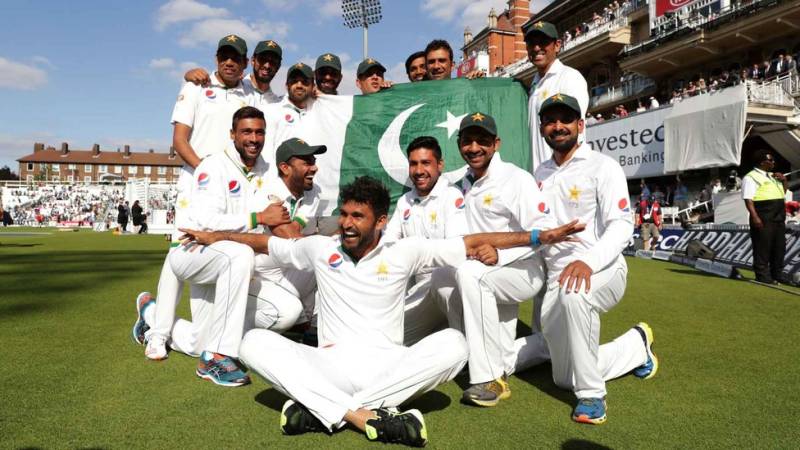 LAHORE (Web Desk) - The Pakistani cricket team that topped the test rankings and went the other way around in ODI's finally returned home here on early Friday.

T20 captain Sarfraz Ahmed along with two other players reached Karachi overnight. Talking exclusively to Geo News, Sarfraz said all the players had worked extremely hard for the T20 win. He added that drawing the Test series against England was akin to victory as well. 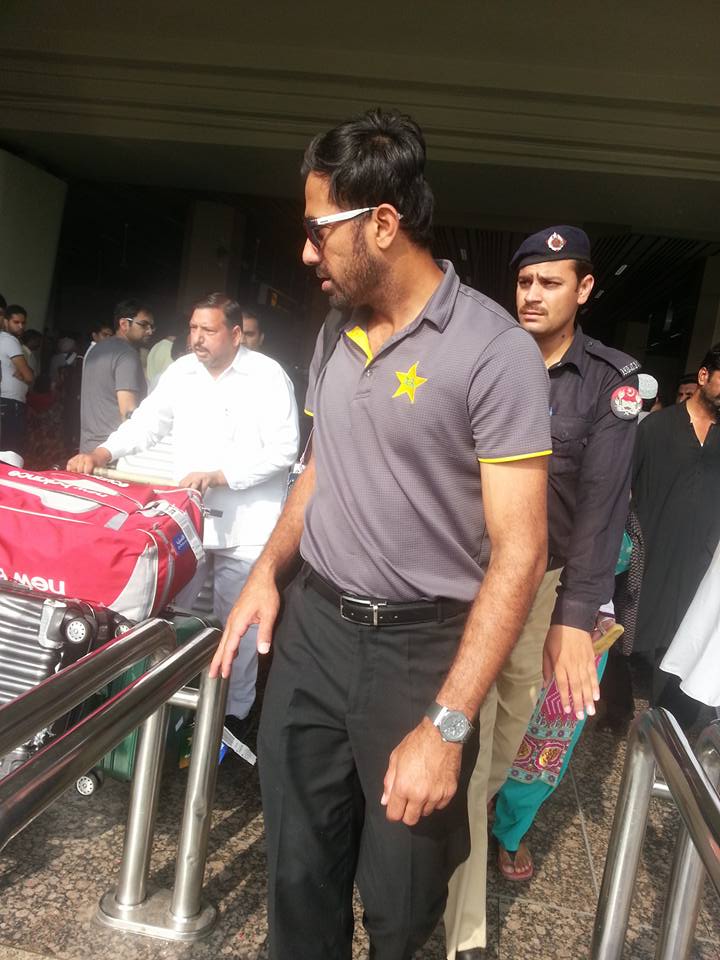 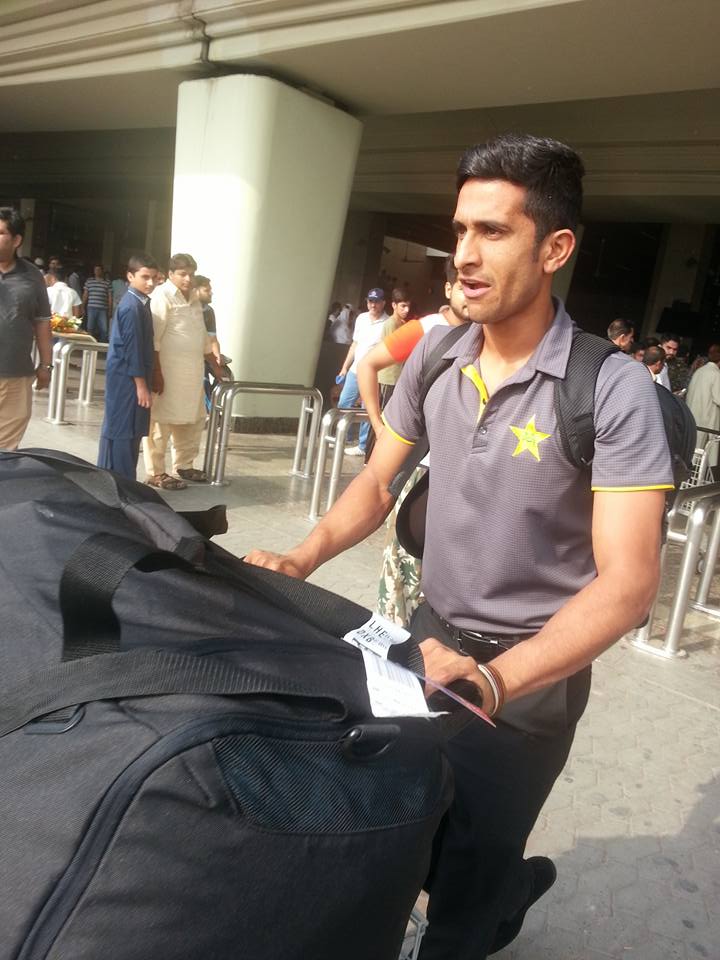 The two-month long tour comprised of 4 Tests, 5 ODI's and a single T20 where Green Shirts drew the Test series 2-2, lost the ODI series 1-4 and won the T20I. 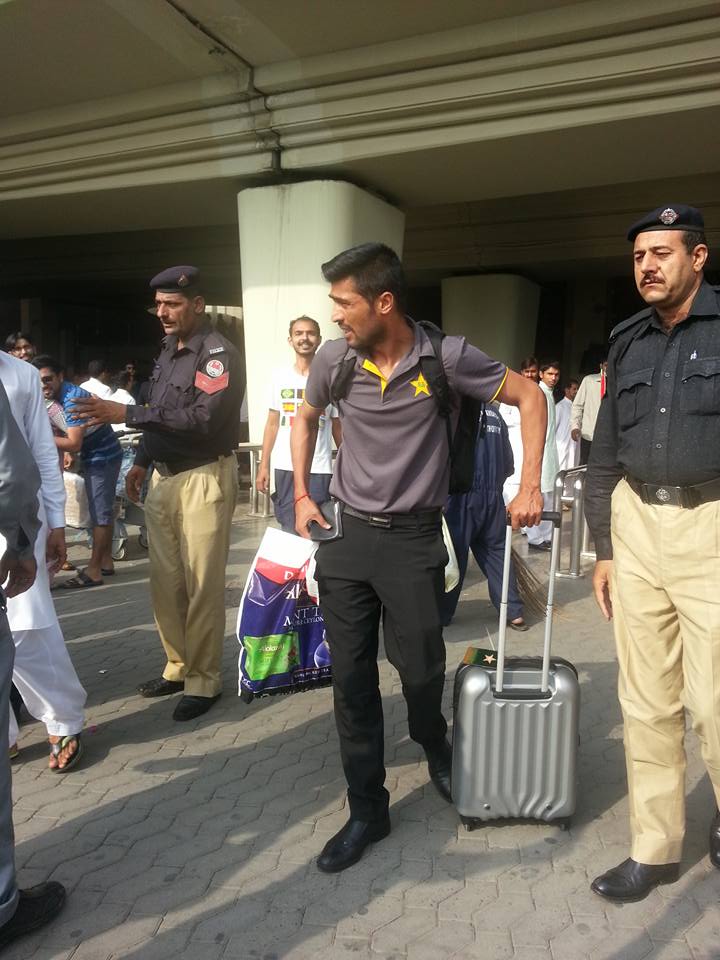 The ardent supporters jeered and cheered after catching a glimpse of their stars as the final victory in 20 overs format calmed down the anger of supporters.