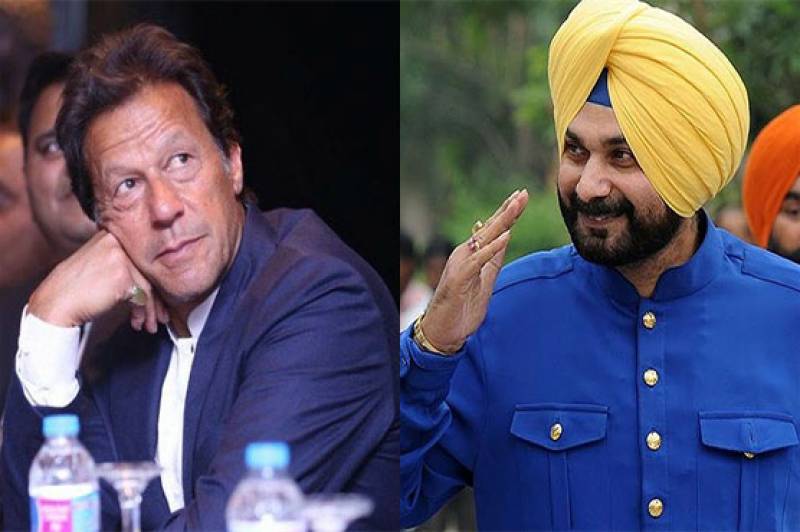 LAHORE – Cricketer turned politician Navjot Singh Sidhu has appreciated Pakistan’s decision to open the Kartarpur Border with India for the access of Sikh pilgrims in November this year.

Talking to Indian Channel ABP News on Saturday, Sidhu said, “I have no words to thank Prime Minister Imran Khan for this landmark decision.”

Pakistan is ready to open the corridor of Kartarpur Sahib on the 550 birth anniversary of Guru Nanak Ji. "There can be no bigger happiness than this for the people of Indian Punjab,” he explained.

“I plead to the PM Modi that if they (Pakistan) have made an effort, you should also make an effort,” he maintained.

“We should leave the religion-based politics”, Sidhu expressed.

PM Imran Khan led government recently announced that they will open the Kartar Singh border for Sikh pilgrims and allow them to visit Gurdwara Darbar Sahib Kartarpur without having to obtain a visa.

“A system has also been formed for the pilgrims entering Pakistan”, the announcement added.