Women in Afghanistan won't be allowed to play any sports as ‘it exposes their body’: Taliban 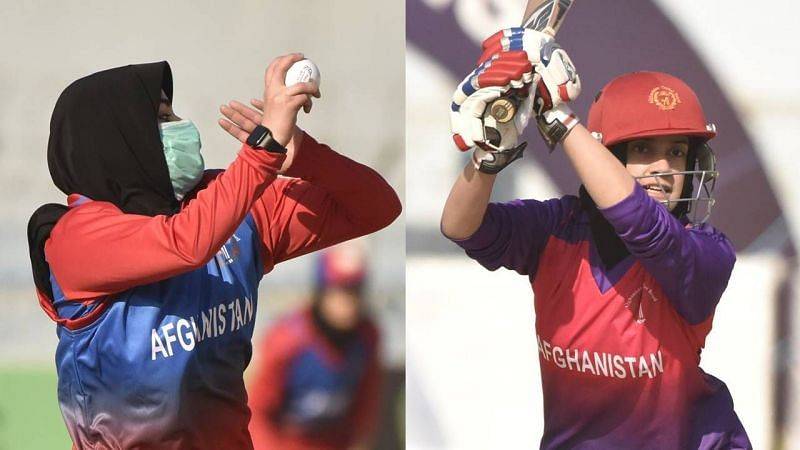 KABUL – Women in Afghanistan will not be allowed to play cricket or any sport under the new administration, the deputy head of the Taliban’s cultural commission said Wednesday.

In an interview with the Australian broadcaster SBS, the Taliban’s cultural commission head, Ahmadullah Wasiq, said “women’s sport was considered neither appropriate nor necessary”.

“I don’t think women will be allowed to play cricket because it is not necessary that women should play cricket,” he opined saying “In cricket, they might face a situation where their face and body will not be covered and Islam does not allow women to be seen like this”.

Defending his stance, the official said “it’s the information age and there will be photos and videos all over which people watch it. Islam and the Islamic Emirate Afghanistan do not allow women to play cricket or play the kind of sports where they get exposed.”

KABUL – The Taliban have allowed Afghanistan’s cricket team to play first Test match since their takeover, ...

Following the development, Australia's cricket board announced to cancel the test match against the Afghanistan men's team if Taliban officials do not allow women to play the sport.

A statement issued by Cricket Australia cited “Our vision for cricket is that it is a sport for all and we support the game unequivocally for women at every level”.