Taliban gives go ahead for first Test match since takeover 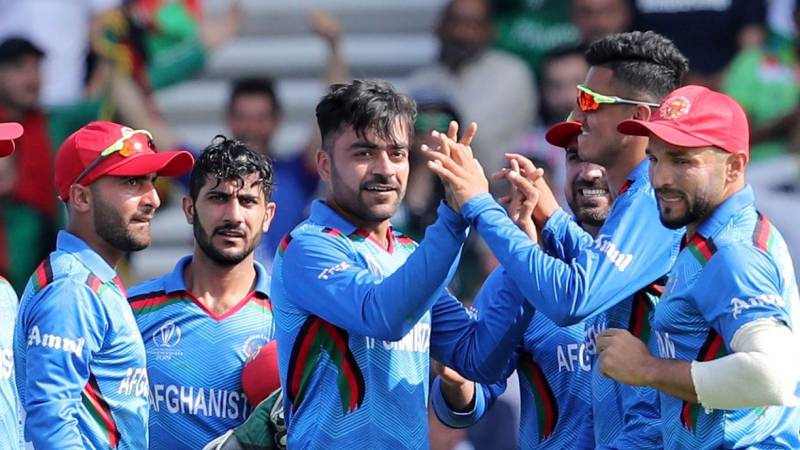 KABUL – The Taliban have allowed Afghanistan’s cricket team to play first Test match since their takeover, ending speculations about disruption in international matches.

The Afghan team will face off Australia in the Test match in Hobart from Nov 27 to Dec 1. The match was scheduled for last year but it was postponed due to the Covid-19  pandemic.

Afghanistan Cricket Board chief executive Hamid Shinwari has also confirmed the development to international media, stating: “We have received green signal to send the team to Australia”.

Before the Australia tour, the Afghanistan team will participate in the Twenty20 World Cup, to be held in the United Arab Emirates from Oct 17 to Nov 15.

During their first rule, the Taliban had imposed a ban on several entertainment activities, including spots. However, they had not banned cricket as the game is popular among many fighters.