Malinga steps down as Sri Lanka captain ahead of World T20 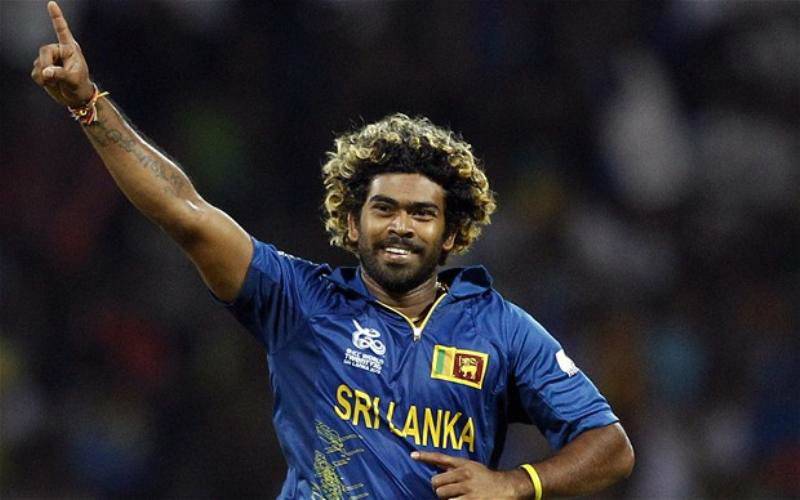 Malinga, who led Sri Lanka to their maiden World T20 title in the 2014 edition, is battling a nagging knee injury.

All-rounder Angelo Mathews, who leads Sri Lanka in ODIs and Tests, will now be the team’s captain in all three formats, Sri Lanka Cricket (SLC), the Hindustan Times reported. 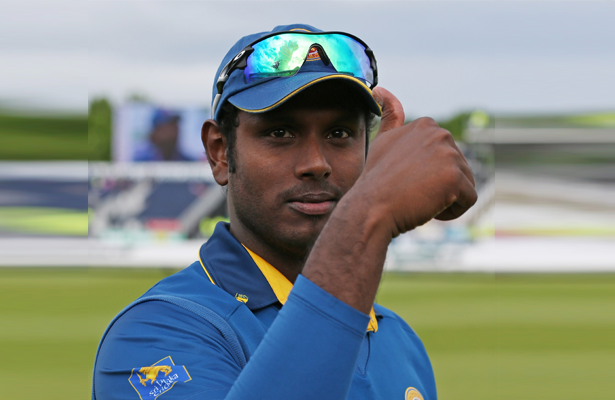 SLC Vice President Mohan de Silva said Malinga had written to the SLC on Sunday night offering to step down. “He will continue to make himself available for selections,” de Silva said.

It is speculated that the SLC management is unhappy with Malinga’s policy of selecting games and tournaments to play based on his recurring injury. He played only the opening match of the Asia Cup in which Sri Lanka fared very badly.

The islanders eventually crashed out of the tournament losing to India, Pakistan and Bangladesh in what was their worst run in T20 history.