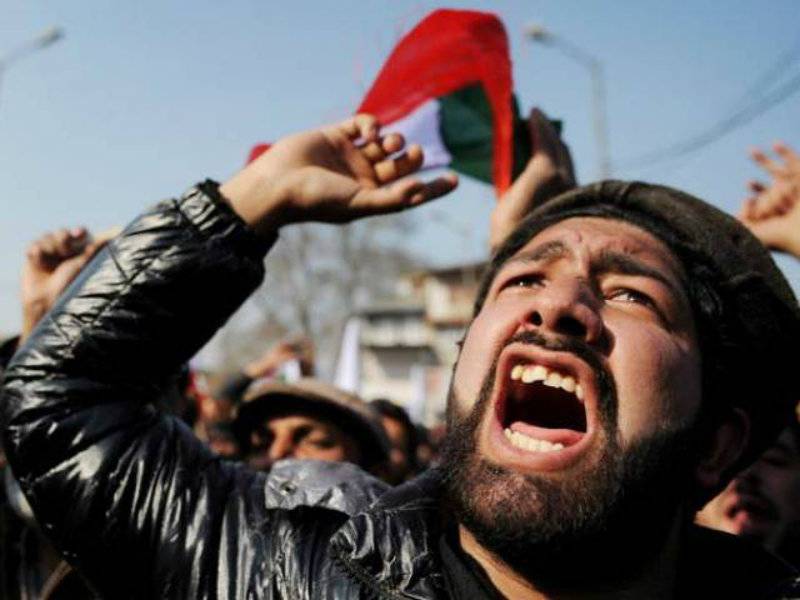 According to Kashmir Media Service, Indian troops killed the youth during a violent military operation in Keran area of Kupwara district.

It is worth mentioning here that Indian forces had killed at least eight youth including two teenage boys and injured around 200 when they opened fire on demonstrators protesting against the holding of sham Indian parliamentary elections in Badgam, Srinagar and Gandarbal districts on Sunday.

However, the poll drama totally flopped with turnout remaining below six as per official figures.