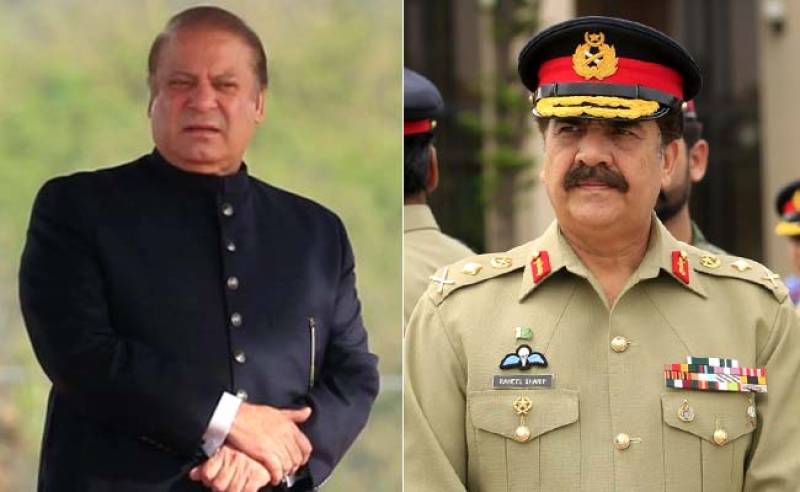 Radio Pakistan, in a series of tweets on Sunday stated that the premier has taken notice of the statements being made against general (retd) Raheel Sharif.

The prime minister also noted that the whole country paid accolades to the former chief of army staff for his illustrious career.

It may be mentioned here that Sindh Governor Muhammad Zubair drew public ire over statements about Raheel Sharif earlier this month.

The PML-N stalwart had claimed that former Chief of Army Staff General (retd.) Raheel Sharif wouldn’t have even dreamt of becoming the army chief.

Moreover, Muhammad Zubair also likened  Raheel Sharif with any other general and urged media not to make him larger than life.

'He is a normal general like other generals and it’s his right to acquire the piece of land he was given ... Let’s be fair with him — let’s not make him larger than life' he cautioned.

“If Raheel Sharif takes up the appointment, he will become controversial and I feel it might lessen the respect he has earned,” said Baloch while speaking on DawnNews programme Doosra Rukh.