Veteran comedian Muhammad Javed aka Javed Kodu: What is he doing now? 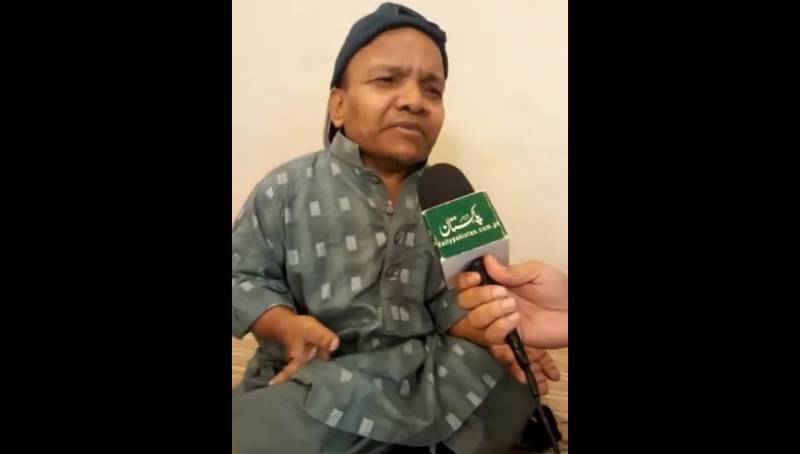 In an exclusive interview with Daily Pakistan, Javed lamented how artists have been forgotten and ridiculed in the country.

"It's sad how artists who have sacrificed their lives for the people have to beg for money like this," Javed lamented adding that he had dismissed several offers from Bollywood as a protest against the demolition of Babri mosque.

"It is this what Pakistan has given me in return of this sacrifice," he added.

Javed rose to fame after performing in both stage plays and TV serials and sitcoms. He has also worked in as many as 150 Urdu and Punjabi films. His performances in plays such as Aashiyana are still remembered today.