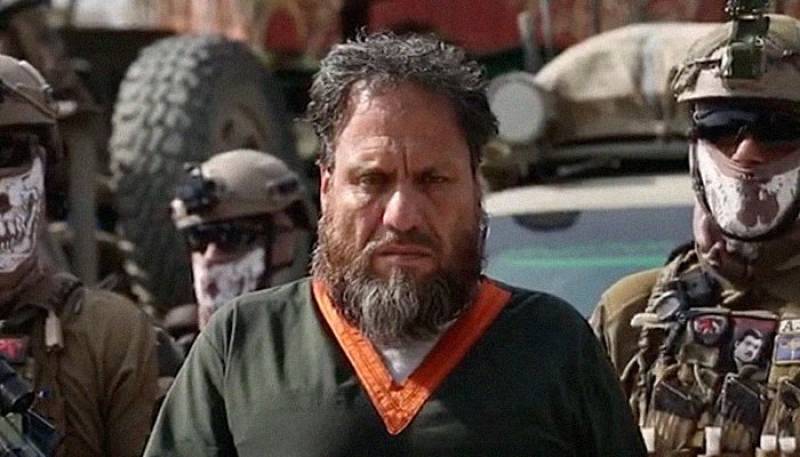 ISLAMABAD - Pakistan has asked Afghanistan to hand over the top leader of Daesh/ISIS linked terror outfit held by its forces during an action last week.

A statement issued by the FO says, "The Ambassador of Afghanistan to Pakistan was called to the Ministry of Foreign Affairs and conveyed Pakistan’s views with regard to the arrest of ISIS-Khorasan leader, Aslam Farooqi, by the Afghan authorities on 5 April 2020".

It was emphasized, during the meeting, that Pakistan had been expressing its concerns over the activities of this group, which were clearly detrimental to Pakistan. Pakistan’s position in this regard was being regularly shared with the Government of Afghanistan and others concerned.

"It was underscored to the Ambassador that since Aslam Farooqi was involved in anti-Pakistan activities in Afghanistan, he should be handed-over to Pakistan for further investigations".

It was further underlined that the two sides should coordinate actions against the menace of terrorism, including through established mechanisms.