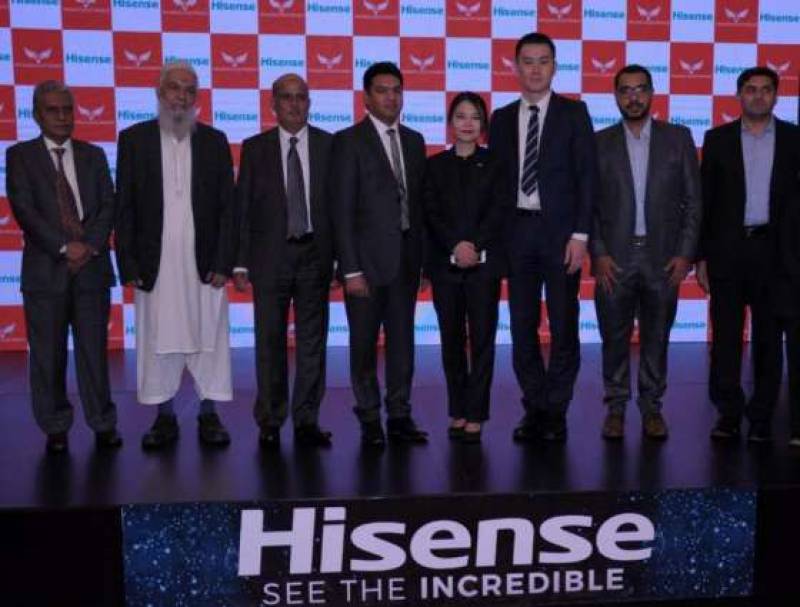 LAHORE - A Chinese made Hisense TV has been launched in Pakistan with an investment of $2.3 million and the objective to capture a major chunk of the market.

Imran Ghani, the Chief Executive Officer (CEO) of Tri-Angles Electronics said, "The TV will emerge as a leading brand and succeed in managing 70 percent share of the television market in Pakistan due to its unique features". 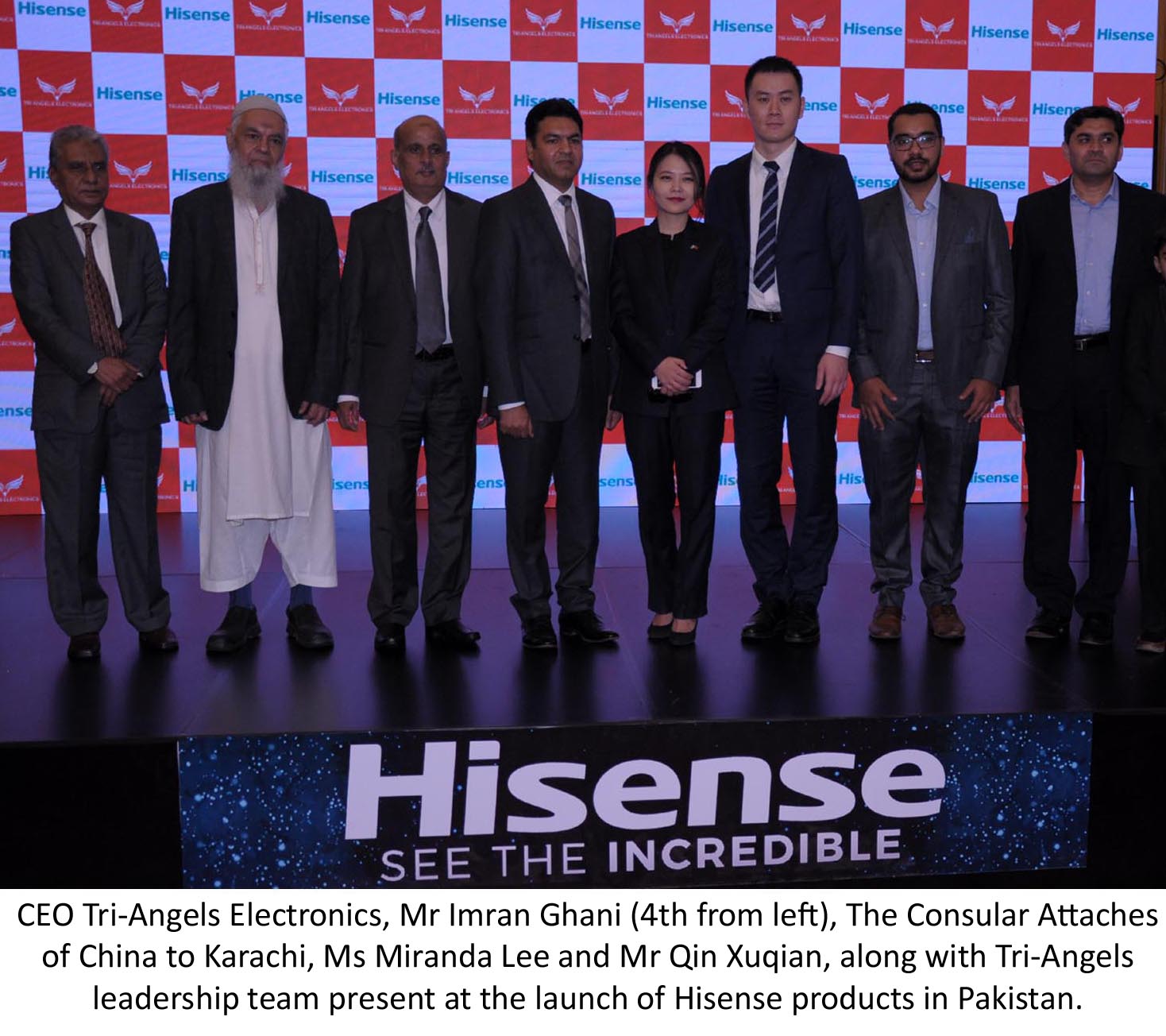 He said the company has the capacity of producing 500 sets per day at its plant in Karachi. "Currently Pakistan has the market divided over 60 percent of Chinese brand and 40 percent of Korean brands that include Sony, LG, and Samsung.

We have invested $1.5 million right now and has started the production of Hisense from June 2018", he added.

Ghani said the firm will also be producing a Clean Lab with the investment of $1.3 million for the production of LED panel which requires a clean environment and will start production by January 2019.

He said Tri-Angles Electronic has been producing LED TV's in the country since 2001 and has now introduced the latest technologies including 4k ULEDs and the Laser TV.

He said, "These latest technologies not only include latest displays but also has the latest sound technology by world's leading audio brand Harman Kardon which gives the experience of cinemas with a wide range of sizes from 32 inches to 100 inch TV's".

Telling about the vision of the company, Ghani said that company wanted to introduce an affordable latest TV technology in Pakistan. "The current available HD LEDs in Pakistan don't give the 4K output which drops the result of 4K video.

Hisense has introduced 4K LED and 4K ULED in Pakistan and also the Laser TV which gives an extra brightness and is only available with Hisense and another Chinese TV Brand in Pakistan," he added.

The company will also be giving the home service to the customers and will also be establishing service centers across the country.