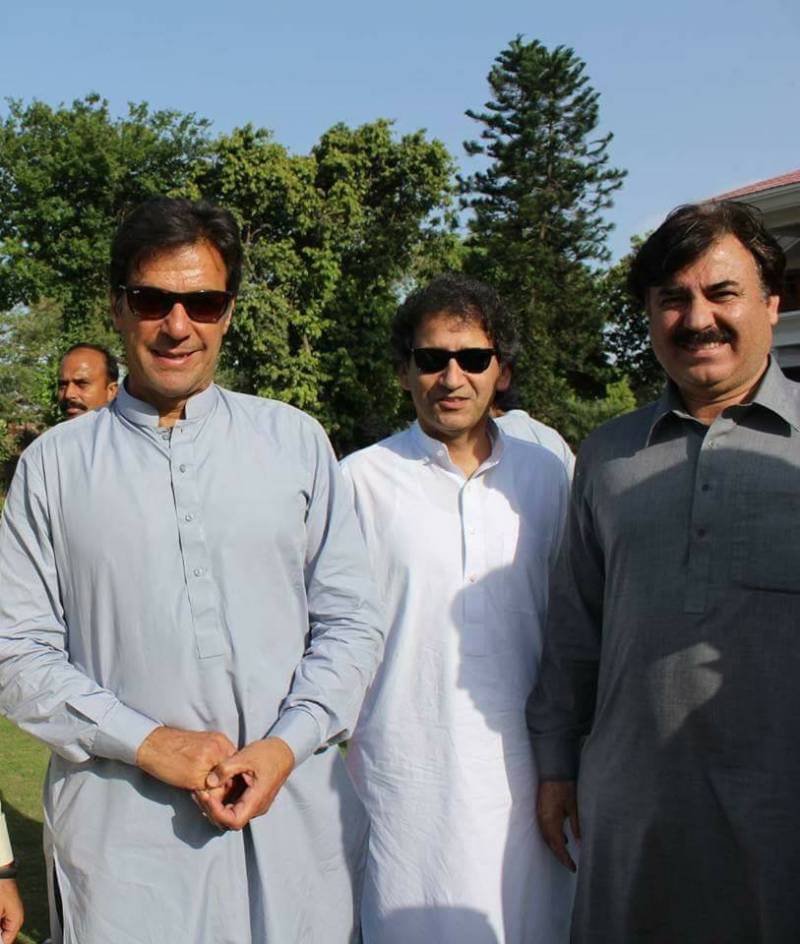 The polls and results have been declared null and void due to fact that less than 10% of the women turned out to vote on July 25.

The repolling is another blow to power-struggling Pakistan Tehrik-e-Insaf as its central leader Shaukat Yousefzai had won the seat by securing 17,399 votes.

PESHAWAR - Pakistan Tehreek-e-Insaf suffered a blow on Thursday when one of its central leaders Shah Farman lost to ...

ECP had earlier withheld his victory notification as out of 86,698 registered women, only 3,505 women exercised their right to vote.

With the development, PTI's strength in the assembly dropped to 64 as Shah Farman had lost to Awami national party candidate in recounting.

The electoral body had decided to invalidate the results of any constituency where female voter turnout is less than 10%, dealing a blow to PTI.