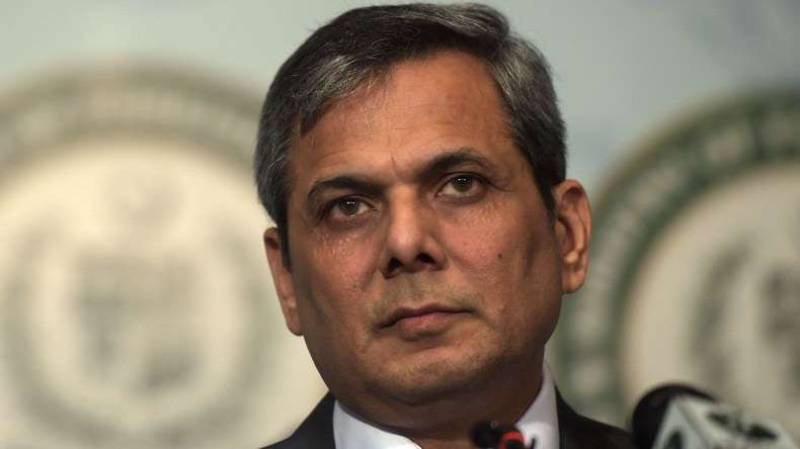 He was speaking in a program of News and Current Affairs Channel today.

He said Indian forces have unleashed a reign of terror on innocent Kashmiris and more than one hundred and fifty people have been killed in this barbaric campaign. The most gruesome part of these atrocities is the use of pellet guns due to which many people, including children and journalists, have lost their eyesight.

Foreign Office Spokesperson said tortured bodies of missing Kashmiris are found everywhere in the territory. This is genocide of Kashmir and a crime against humanity on which international community should take Indian to account.

Regarding the steps taken by Pakistan government for human rights protection, the spokesperson said the government has taken a number of legislative measures to protect various segments of society. He said many countries have commended the situation of human rights in Pakistan and termed these at par with international standards.

The spokesperson further said international community should look towards countries in Asia that have a dismal human rights record. A prime example is India, where all the minorities are facing abuses and more than two hundred churches have been burned down in recent years.