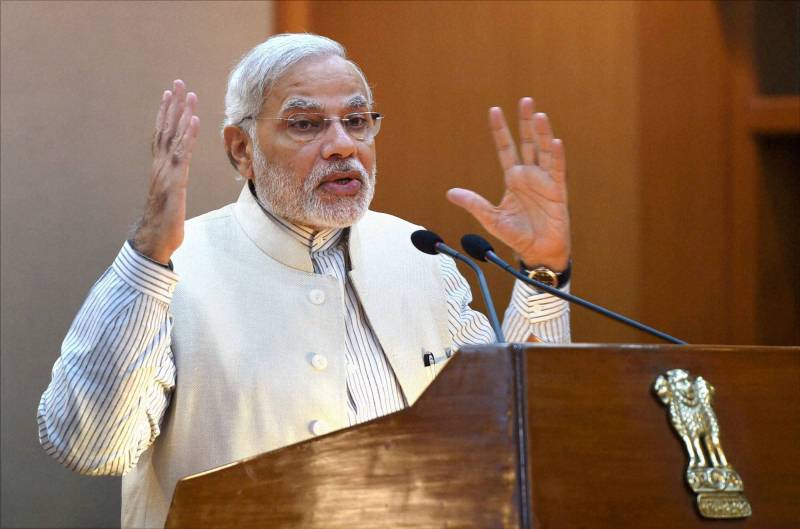 Kejriwal's victory marks a stunning comeback for the anti-graft champion and self-styled anarchist, who resigned following a chaotic 49-day spell in charge of the Delhi state government a year ago.

After apologising for leaving voters without an elected government for a year, Kejriwal was the star of the campaign, outshining former policewoman Kiran Bedi who was the BJP's pick for chief minister.