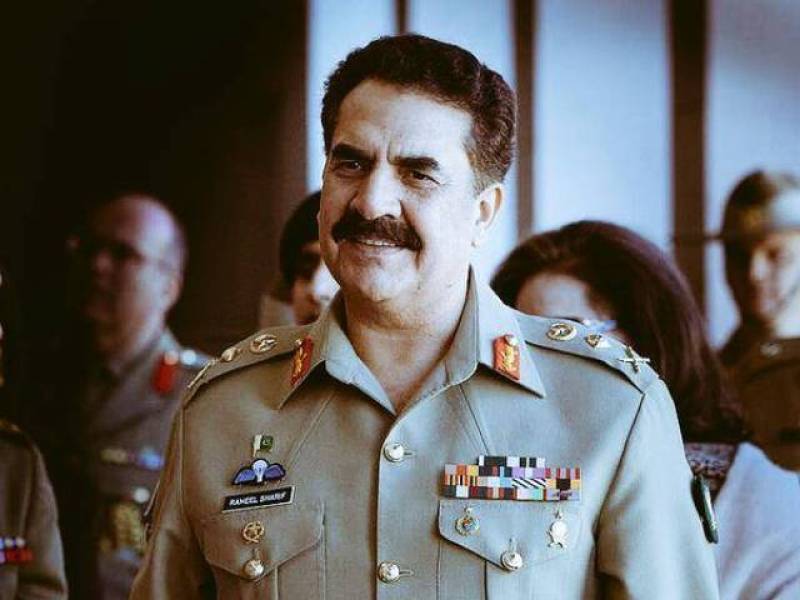 The prime minister, Lt-Gen Amjad said, told Saudi government that it would be an honour for the country.

The former military officer revealed that General (retd) Raheel set three conditions for taking up the new job that are as follows:

- To include Iran in the military alliance so that the organisation doesn’t look sectarian in nature.

- He'll not work under anyone’s command.

- He'll have the mandate to act as an arbitrator if there is a need to promote harmony among Muslim countries.

Earlier, sources had confirmed to Daily Pakistan that the former army chief had expressed his willingness to take charge of the 39-nation military alliance, IMAFT, only if he is also empowered to play the role of an arbitrator between the belligerent groups in the Middle East. Gen Raheel had clearly refused to command a force which fights for a single country.

Meanwhile, Iran also assured that it would accept Pakistan’s role in mediating Yemen crisis if the retired general takes IMAFT’s command with an authority of an arbitrator.

Iran, through its consulate in Pakistan, sent a letter to the former COAS and provide assurance that it will not only cooperate with Pakistan in controlling the Yemen crisis but will also bring the Houthi rebels on negotiating terms if he takes the command of this Islamic military alliance.

Sources added that General Raheel Sharif had expressed his willingness for the arbitration during his meeting with Saudi King Salman bin Abdul Aziz, while Turkish leadership was also conveyed the development in this regard.

The proposal was first presented to Gen Raheel by Saudi Arabia and then similar requests were made by Iran to Pakistan’s foreign ministry as well.

It is an inter-governmental military alliance of Muslim countries in the world united for military intervention against ISIL and other anti-terrorist activities across the Middle East and other countries.