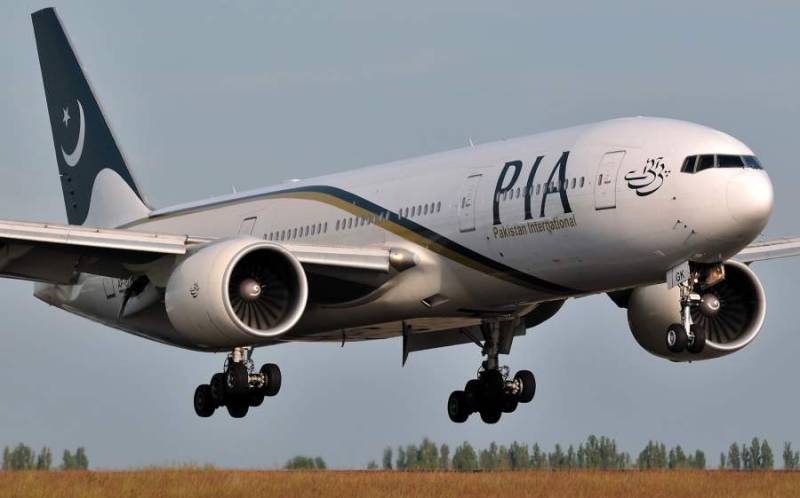 KARACHI - Pakistan International Airlines cabin crew with the help of a medical student saved the life of a 70-year-old passenger on board flight PK-333 on Sunday, according to a press release issued by the airline.

According to reports, a 70-year old passenger fell unconscious and stopped breathing on board  PK-333 Multan-Karachi flight.

PIA cabin crew immediately responded to the situation, and with the help of a final year medical student, gave him CPR (Cardiopulmonary resuscitation) commonly known as artificial breathing and after 15 minutes of effort he responded.

"Immediately upon arrival at Karachi, an ambulance and a doctor had been arranged and the passenger was handed over to them," read the press release.