CM Shehbaz: A man of 'Notice' 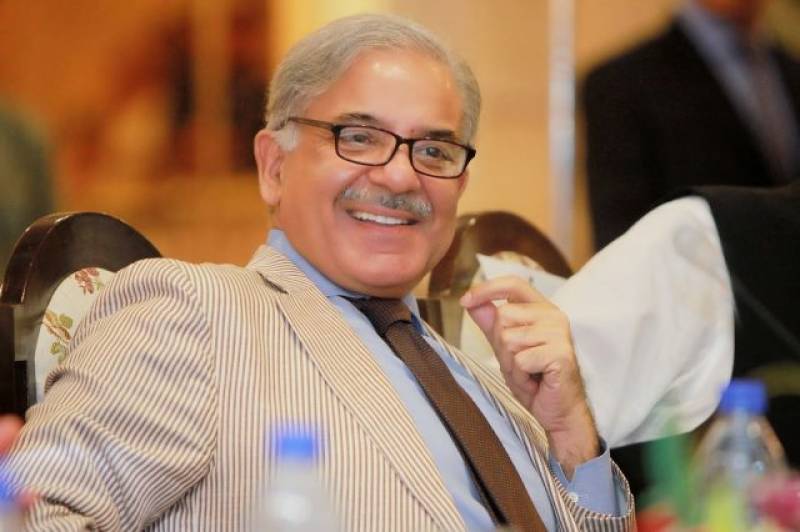 LAHORE - After the Kasur incident,  Chief Minister Punjab Shehbaz Sharif 'took notice' of the incident and ordered authorities to arrest culprits as soon as possible.

"Arrest the culprit and start the investigation against them," he said.

Shehbaz Sharif asked IG Punjab to submit a report on the matter. He assured that the culprits won't be able to escape the punishment. He further said that he would personally monitor this case. He expressed grief and sorrow with the parents of the deceased girl.

CM Punjab had also condemned the incident on twitter:

Deeply pained about murder of a 8-year old girl in a child molestation case. Those societies that cannot protect its children are eternally condemned. Not going to rest till the perpetrators of this dastardly act are apprehended & given severest possible punishment under the law

Just presided over a meeting of police & administration officials. Made it absolutely clear to them that lip service would not work. I want the culprits involved in this heinous crime behind the bars. Those failing in their duties will be proceeded against. Very painful incident! https://t.co/FFSBbNhtrr

Zainab had gone missing under mysterious circumstances on her way back home from a local seminary some five days ago. In the absence of her parents who have gone Saudi Arabia for performing Umrah, the family searched her everywhere but found no clue about the minor. Upon which they informed the police, which launched the investigation but failed to make any headway in the search for the minor.

According to reports in the last one year, 12 children have been raped and murdered in Kasur. As per the investigation report, the method of killing in most the cases are same.

This was not the first time that  Chief Minister Punjab Shehbaz Sharif had taken a 'strict notice' of the incident, but there were so many incidents and situations when they happened or emerged, the CM Punjab had swiftly issued the notices. 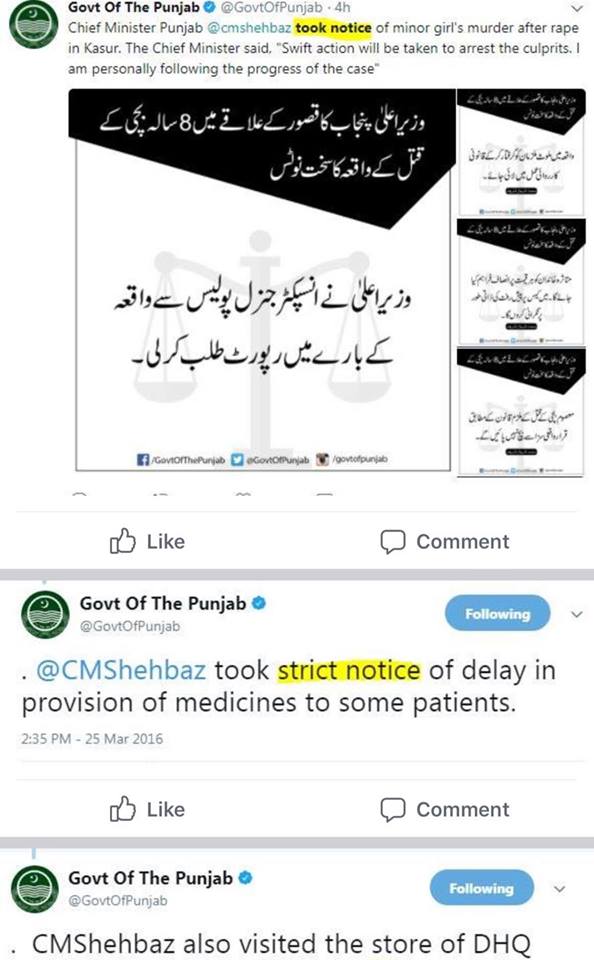 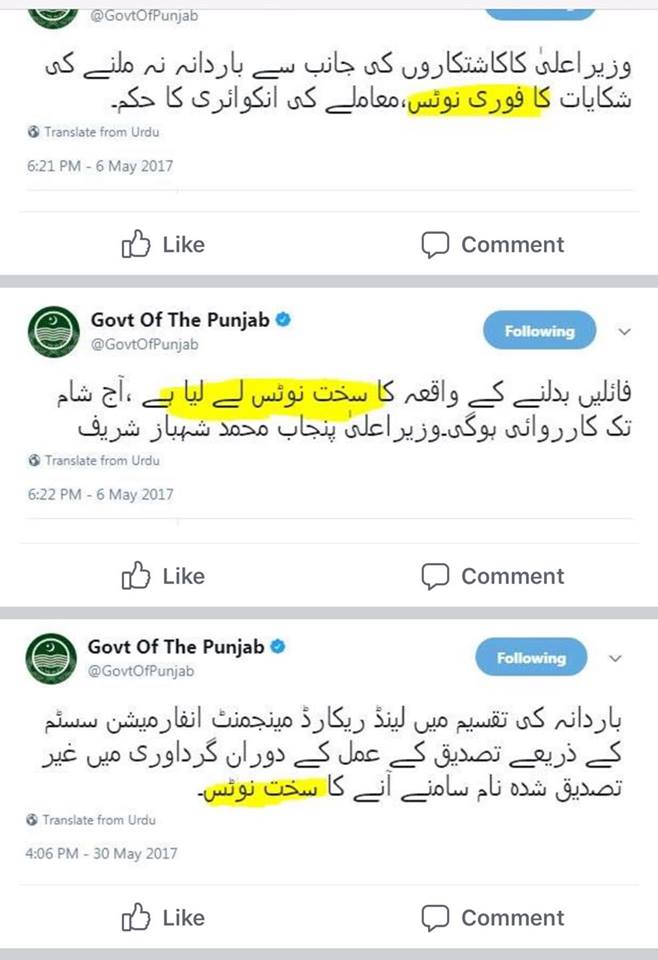 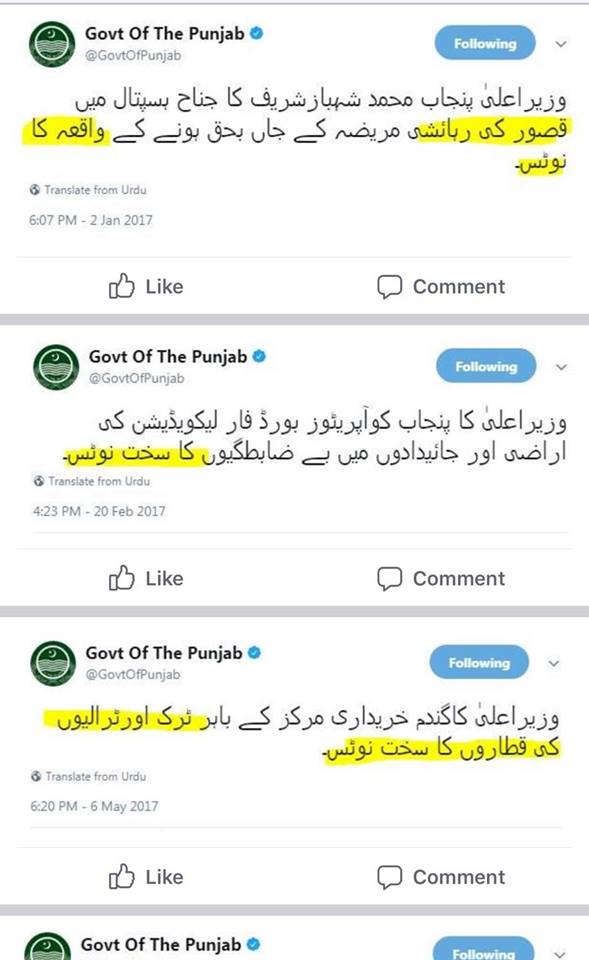 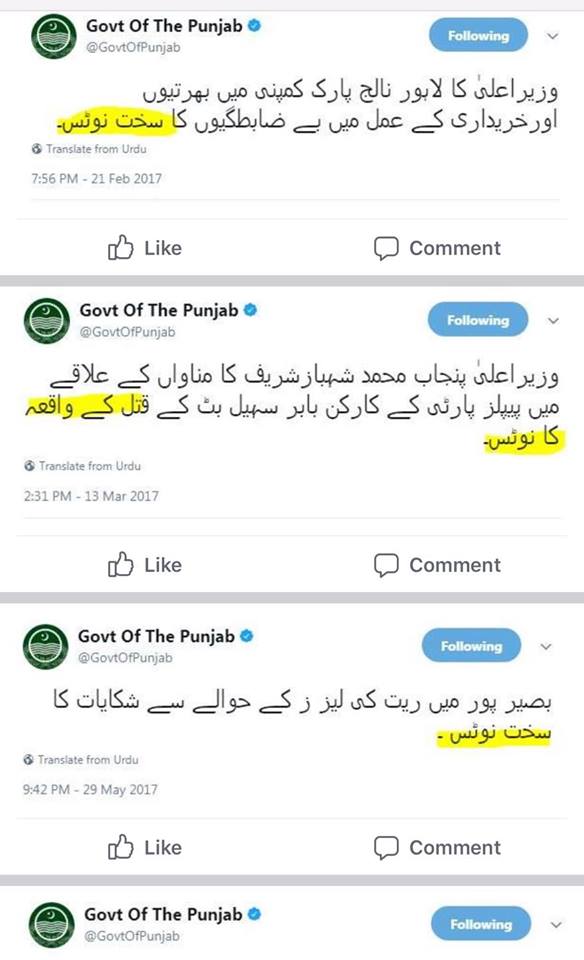 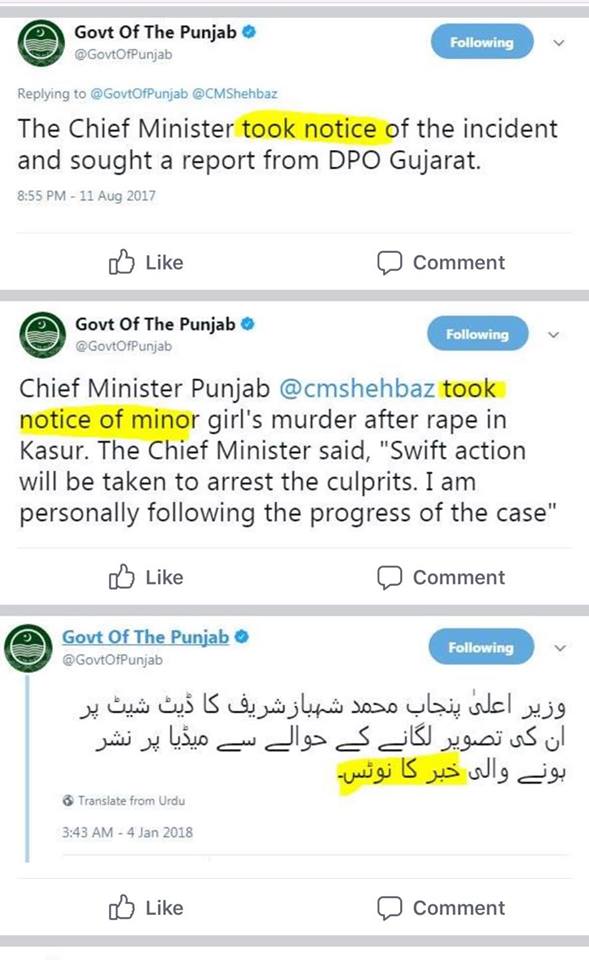 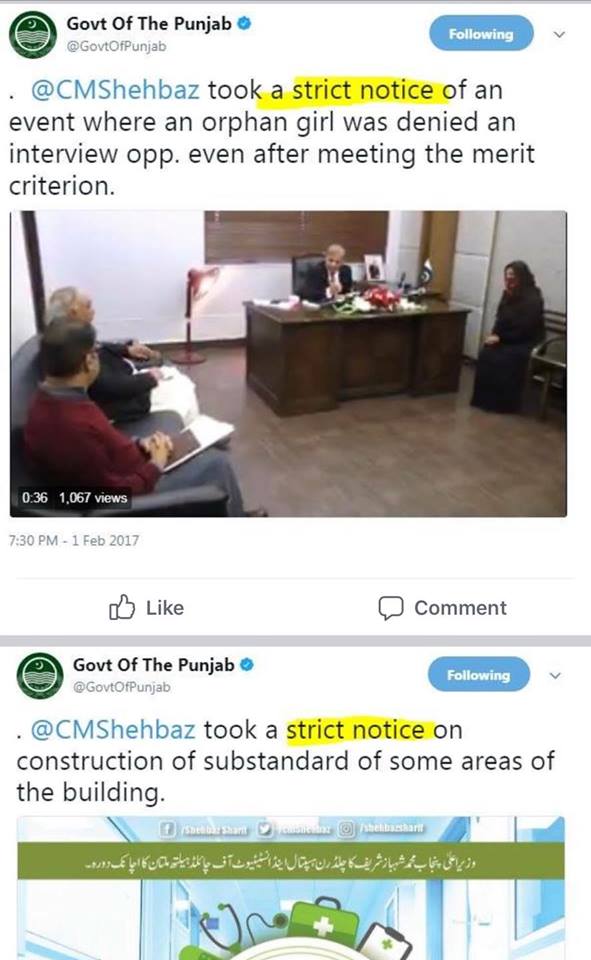 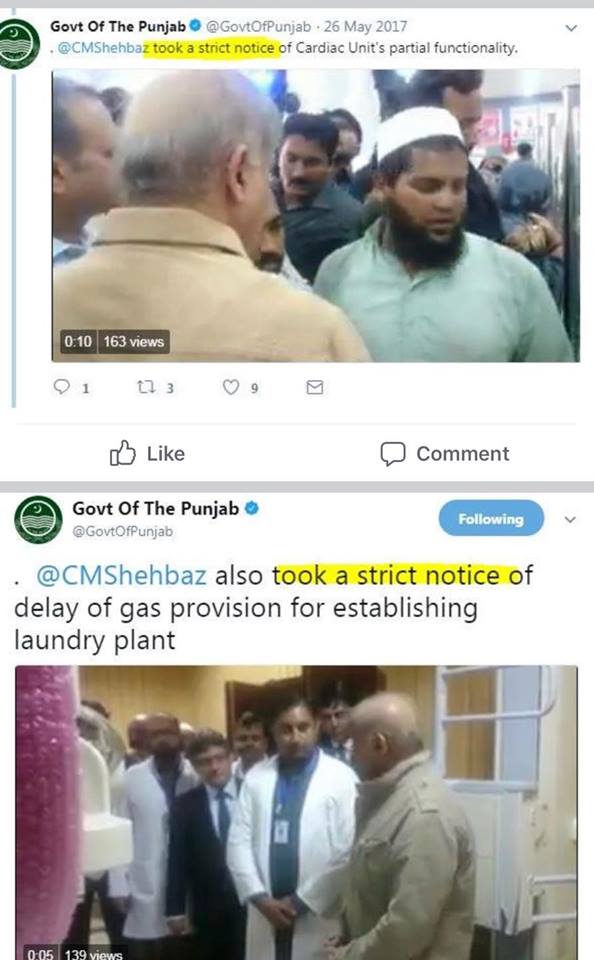 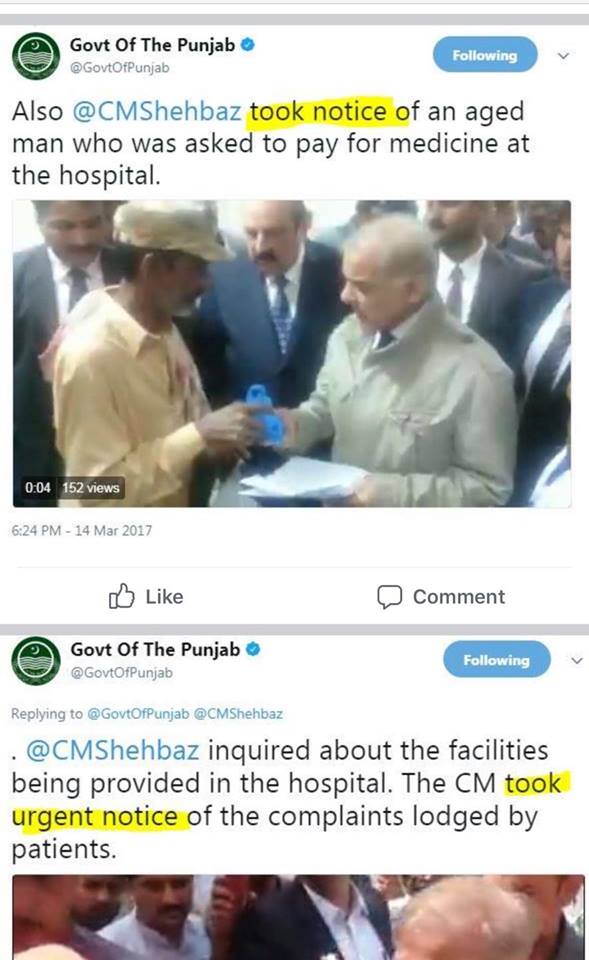 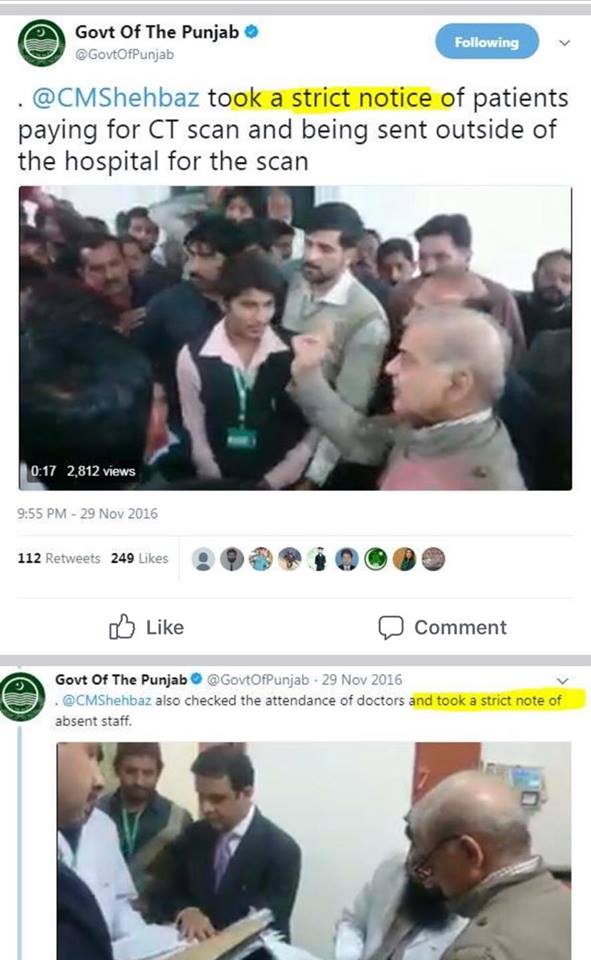 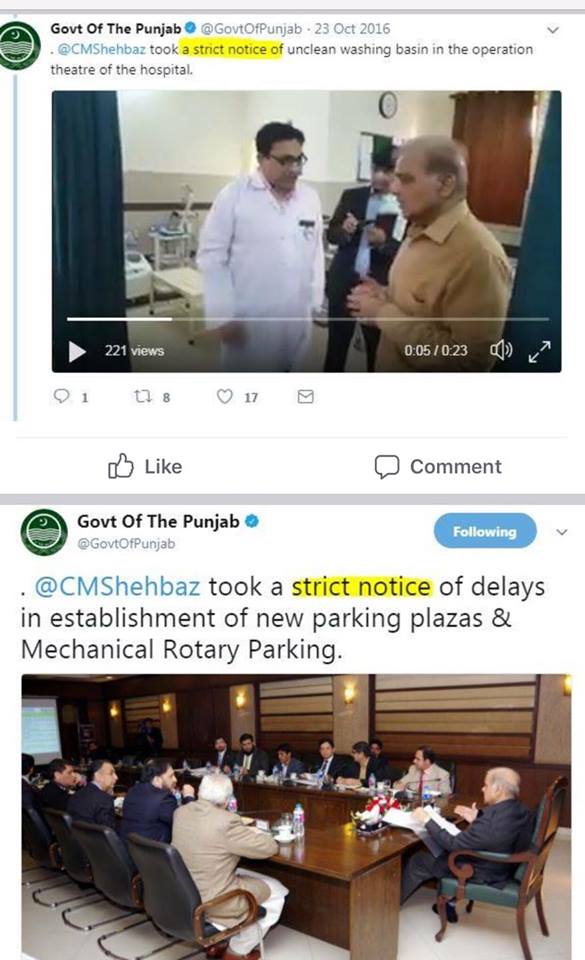 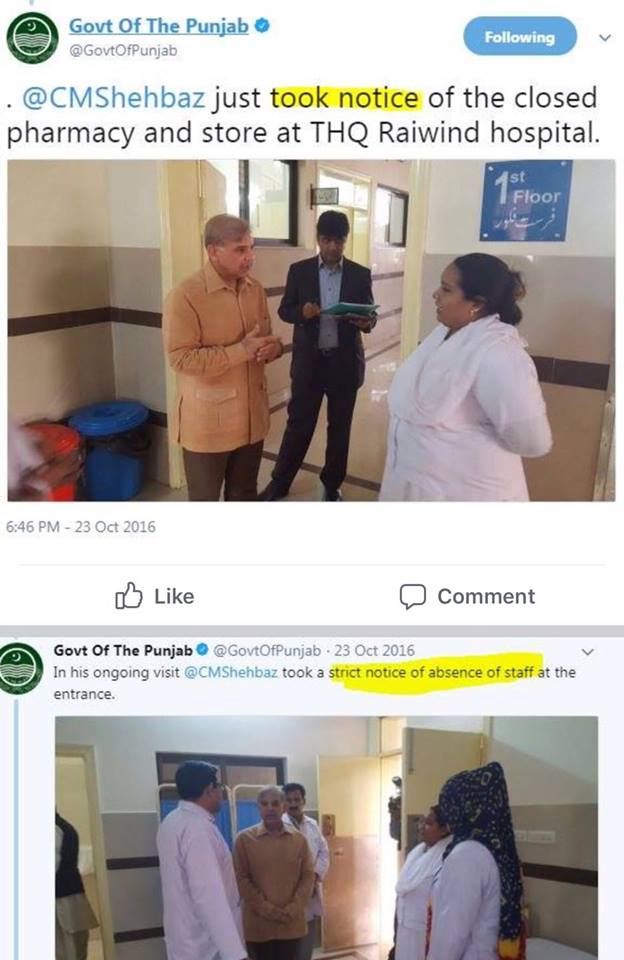 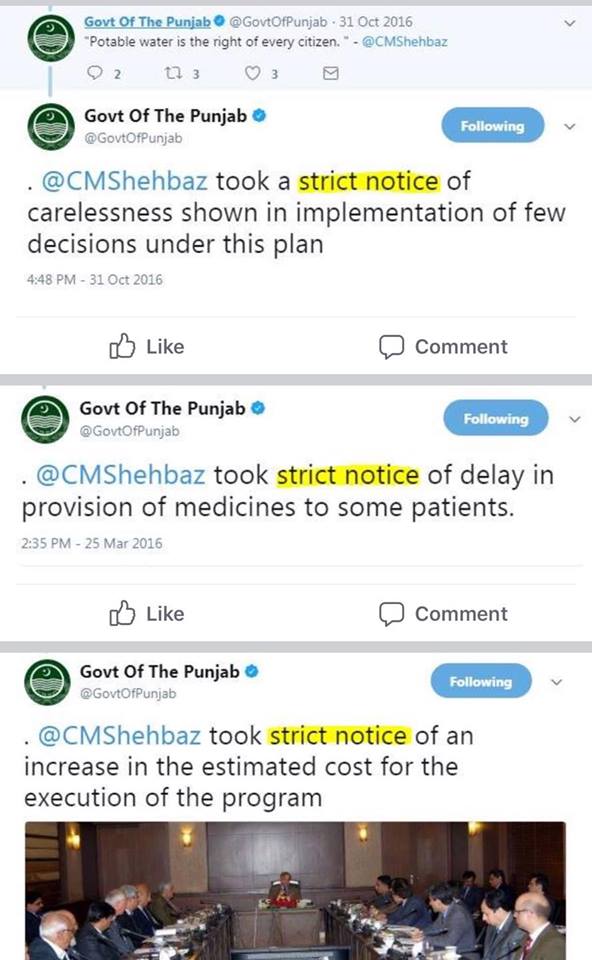