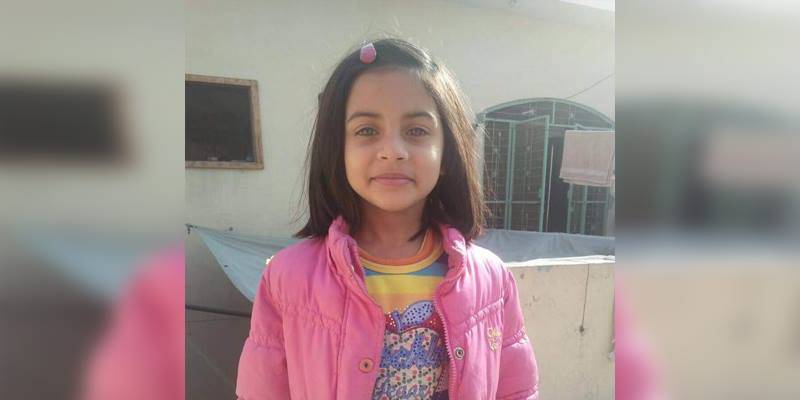 KASUR - The funeral prayers for an eight-year-old girl who was killed after rape in Kasur city of Punjab was offered on Wednesday amid violent protests in different parts of the city.

Scores of locals took to the streets earlier in the day as a protest against the brutal incident, engaging in skirmishes with law enforcers before they assembled for the prayers led by Pakistan Awami Tehreek Chief Dr Tahir ul Qadri.

Unfortunately, two protesters were left dead amid clashes with police, according to multiple media reports. 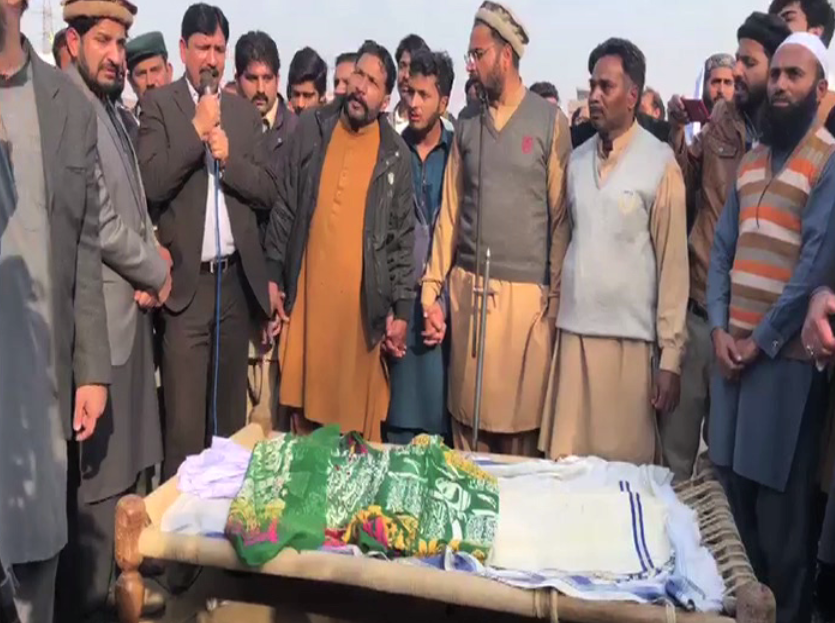 The unfortunate incident relates to Zainab, who went to a tuition centre near her house in Road Kot area on Thursday when someone abducted her, at a time when her parents were returning home after performing Umrah.

The kidnapping panicked the family members of Zainab, who toiled hard for her recovery but to their dismay, police recovered the dead body of the girl which was found dumped near garbage pile near Shahbaz Road on Tuesday.

The body was sent to the District Headquarters Hospital for autopsy where the doctors confirmed that Zainab was raped multiple times before she was murdered. 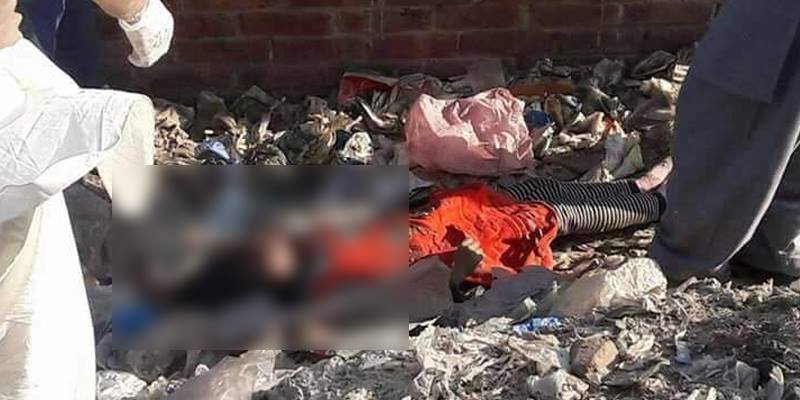 As soon as the report was handed over to the guardians of Zainab, a wave of sorrow and resentment gripped the city following which the traders shuttered their shops and staged a protest demonstration.

Scores of citizens also gathered at Steel Bagh Mor near the hospital and staged a demonstration by keeping the body in the middle of the road. They halted the traffic by burning tyres on Ferozepur Road and chanted slogans against police and law enforcers.

The severity of the incident could be gauged from the fact that the District Bar Association (DBA) had announced a boycott of court proceedings on Wednesday (today) to express solidarity with the bereaved family.

Let it be known that in the last one year, this is the 12th incident of this nature in a Kasur area (within a radius of two kilometres), where people are riled at police inaction.

Just presided over a meeting of police & administration officials. Made it absolutely clear to them that lip service would not work. I want the culprits involved in this heinous crime behind the bars. Those failing in their duties will be proceeded against. Very painful incident! https://t.co/FFSBbNhtrr

"I would personally monitor the case," assured the provincial chief executive in his message.

The ruthless incident ignited emotional debate on micro-blogging site, with Twitterati calling upon the concerned authorities to nab the culprits.

A hashtag #JusticeForZainab became the top trend on the forum in just a few hours attracting tweets from human rights activists.

The condemnable & horrific rape & murder of little Zainab exposes once again how vulnerable our children are in our society. This is not the first time such horrific acts have happened. We have to act swiftly to punish the guilty & ensure that our children are better protected. pic.twitter.com/9f7OM3hYT1

I hope and pray the culprits are not only brought to justice but made an example of. pic.twitter.com/oUxhnHjP3Q

#JusticeForZainab she was only 7 years old !!! Zainab was an innocent child and she was horrifically tortured & murdered, my heart breaks for her family.

May Allah give them strength #UniteAgainstChildAbuse

It hurts me even to look at or tweet the picture of 8 year old Zainab who was raped and killed. Culprit must be found & punished.#JusticeForZainab
I also urge parents & teachers to educate children & embolden them to report & resist predatory sexual advances

Please find me address of the girl. I want to make sure the person is hanged. #JusticeForZainab

#JusticeForZainab.....As vocal as i am, I dont know how to put my feelings into words about this.... I really don't!

#JusticeForZainab. WE NEED IT NOW. WE JUST NEED JUSTICE FOR HER. ITS ENOUGH

The Kasur case of child abuse & murder sickens us all.

To punish the monsters that did this & prevent future horrors, requires re-orienting the state's posture from an extractor of rents & a reactor to tragedy, to a protector of people - especially the weak.

Can people STOP posting graphic and heartbreaking images of #Zainab’s body and show some sensitivity for her family who must be suffering enough already!!!

Let’s celebrate our political wins & our opponents defeat..let’s claim sacrifices for democracy & support the false claimants because this girl Zainab age 7 raped by men, killed & thrown in garbage in Kasur is NOT an issue. Who cares about people’s issues? #ShameonUs pic.twitter.com/Kr72fzWhh7

Truth is Zainab could be anyone of our children. & we would be helpless. Why? Because we allow sick patriarchal, feudal ideas to exist about women, because we fail to educate our boys how to respect, love & feel, towards girls & women. Because our laws do NOT protect our children

Can't even see the photo of Zainab grinning and beaming. She's blissfully unaware of just how horrible we are. Rotten system, rotten people, rotten species.

I demand @CMShehbaz to capture her killer to hang him in the public pic.twitter.com/cVYXWBconQ

A 7-year old child #Zainab was raped, tortured& murdered in #Kasur. The culprits, aiders, abetters involved in this brutal &horrifying incident must be identified& brought before the law with no further delay #JusticeForZainab