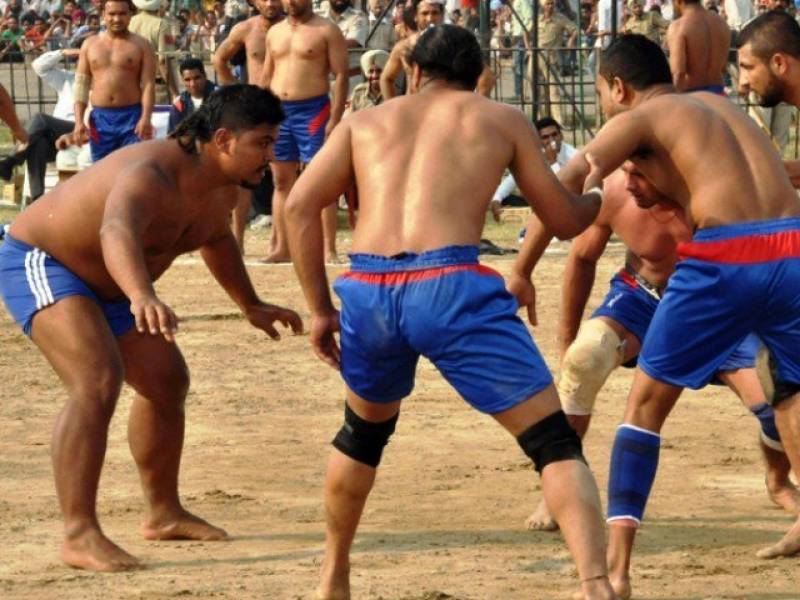 The Indian team had a firm grip on the match since the beginning and managed to hold the lead over the opponent team of Iran who played comparatively weak.