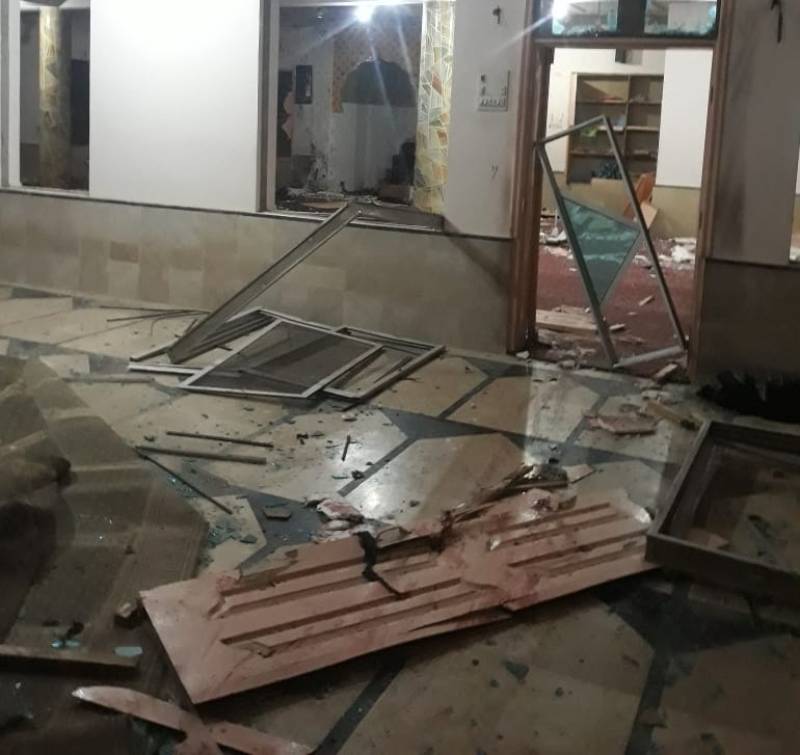 QUETTA - At least 15 people, including a key police official, were killed and dozens injured by a bomb during Magribh prayer at a mosque in Settalite Town's Ishaqabad area on Friday.

Police said that DSP Amanullah and the prayer leader of the mosque were among those who embraced martyrdom in the blast, which is second in the running week. 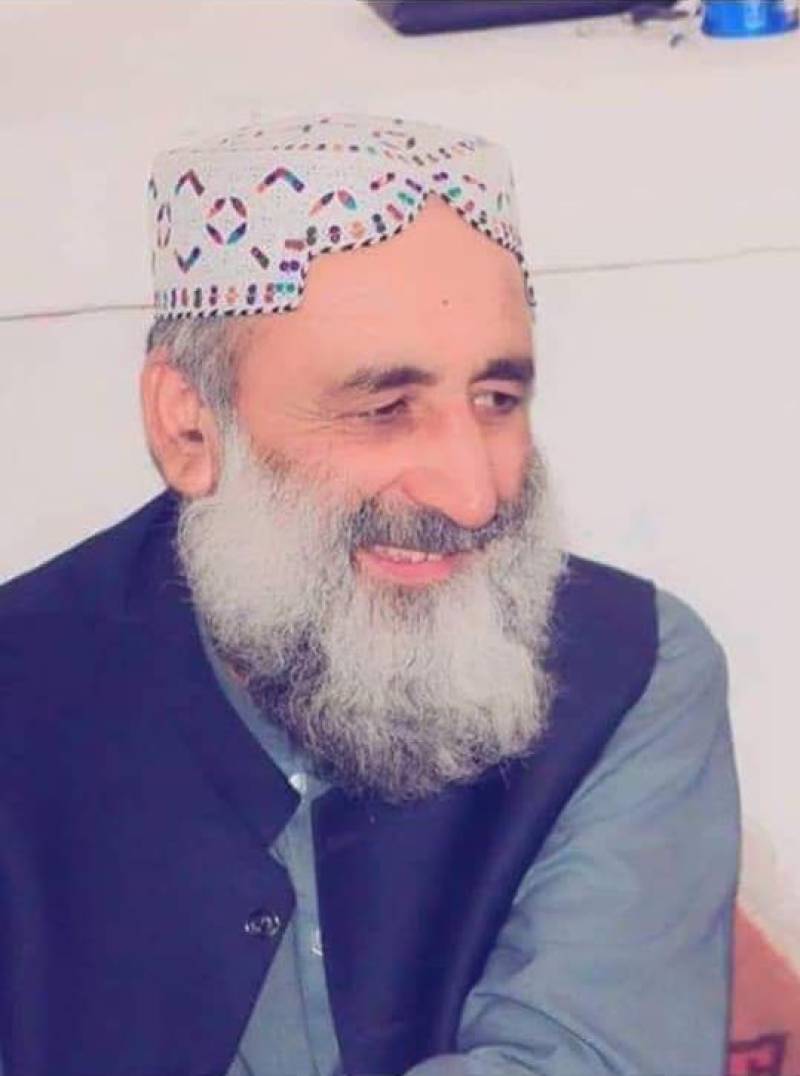 Balochistan Inspector General of Police Amjad Butt confirmed that the blast occurred inside the mosque.

#Quetta: Death toll reached to five in #blast inside a mosque.#Balochistan pic.twitter.com/CB5pGGpWOQ

Security forces have cordoned off the area. Rescue officials have shifted injured persons to nearby hospitals where an emergency has been declared.

On January 7, two people were killed and many others injured in a blast in a busy area of Quetta. The explosive material was planted in a motorbike near McConaghey Road,

QUETTA – At least two people were killed and 14 others injured in a blast in a busy area of Quetta on ...