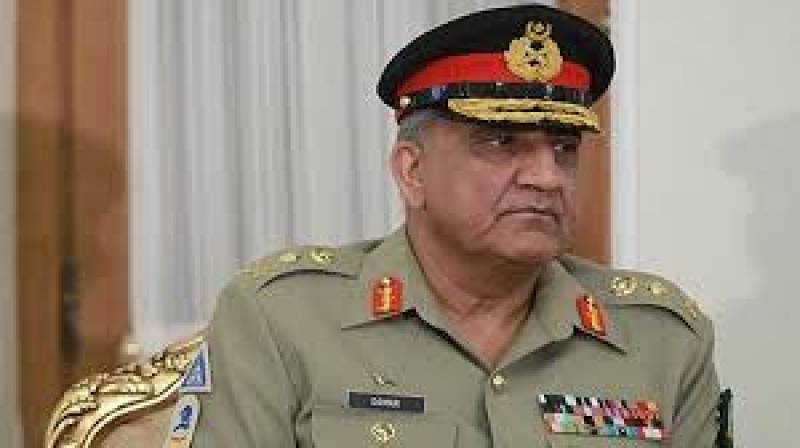 RAWALPINDI - Chief of Army Staff General Qamar Javed Bajwa has condemned the bomb blast attack on a mosque in Quetta that left 15 dead and several injured on Friday.

According to DG ISPR, the army chief has ordered to give every possible assistance to police and administration.

"Those who targeted innocents in a mosque can never be true Muslim,” COAS was quoted as saying.

The blast ripped through the mosque in Ishaqbad area of the Balochistan province during Magribh prayers. At least 15 people including DSP Amanullah and prayer leader embraced martyrdom in the attack.

QUETTA - At least 15 people, including a key police official, were killed and dozens injured by a bomb during Magribh ...

Injured are being shifted to hospitals for treatment while the security forces have corded off the area. A search operation has been launched in the area.