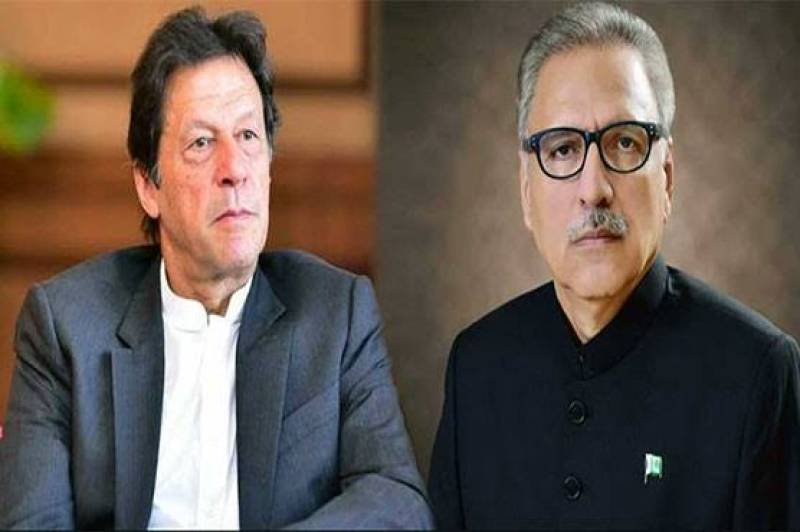 In their separate messages, both the president and the prime minister expressed grief over the loss of lives and prayed for peace of the departed souls and early recovery of those injured.

They also directed the authorities concerned to extend the best possible medical facilities to the injured.

The prime minister sought a report from the provincial administration on the incident.

The president viewed that the terrorists were making wicked attempts to create unrest in the country; however the nation was united to foil such designs.

The blast ripped through the mosque in Ishaqbad area of the Balochistan province during Magribh prayers. At least 15 people including DSP Amanullah and prayer leader embraced martyrdom in the attack.