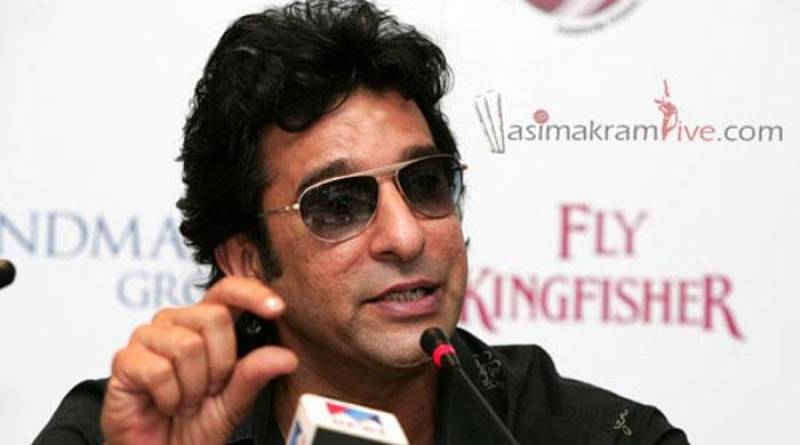 KARACHI - Although the Pakistani team has worked hard on improving its bowling for the England tour, former players and experts have expressed fears that the team might not perform as well as expected due to the country's out-of-form batting line-up. Most prominent among this group of skeptics is Pakistani cricketing legend and former captain Wasim Akram.

“It is Pakistan’s batting that I’m worried about, even with James Anderson out of the first Test,” Akram said on Sunday, while adding that he had more faith in the team's bowling attack. “Any player with a back-foot technique, or who is neither forward nor back, will struggle against the English bowlers in these conditions.”

Pakistan’s feared pace attack is likely to feature Mohammad Amir, Wahab Riaz, and Yasir Shah, and Wasim expects the bowlers to cause England batsman Gary Ballance some problems at the top of the batting order.

“From what I have seen of Gary Balance, he is mainly a back-foot player,” he said. “I would expect Pakistan’s bowlers to pitch the ball up and take it away from him, posting three slips and a gully, while keeping open point, mid-off and extra cover to encourage the drive. That way you have a chance of him nicking off,” he added.

Wasim added that he hopes spinner Yasir Shah will be able to hold one end of the bowling, while fast bowlers are rotated at the other end.

“The great thing about having pace and spin working together is that it does not matter so much what the pitch is doing, or whether you win the toss. You have the bases covered,” he said.

Pakistan’s current tour of England includes four Tests, five ODIs and one T20I. The first Test is scheduled to begin on July 14 at Lords.