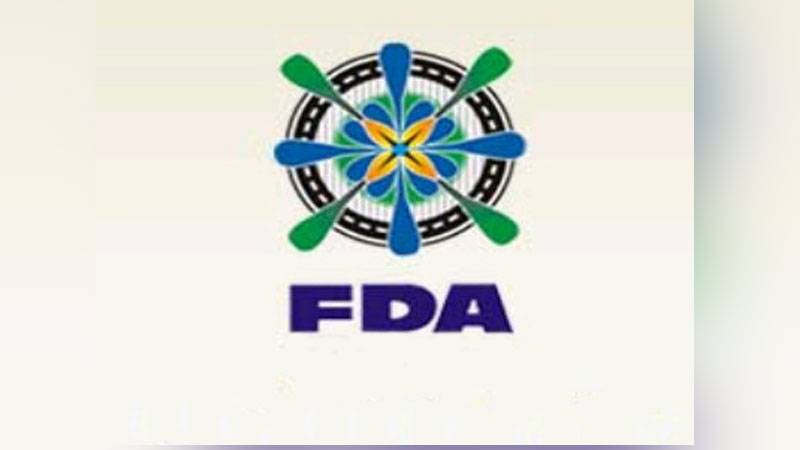 A spokesman of the FDA said on Sunday that the 'Palm Villas' residential scheme at Chak No.217-RB Narwala Road was developed in violations of codes.

Under the Local Government Ordinance 2001 and the Development of Citizens Act 1976, all housing scheme developers are bound to seek permission from the FDA before developing any residential scheme.

He said that, taking notice of such violations, the FDA had declared Palm Villas to be an illegal scheme.

The FDA has also directed the developers of the Palm Villas to complete all legal requirements selling any plot in the scheme, the spokesman added.