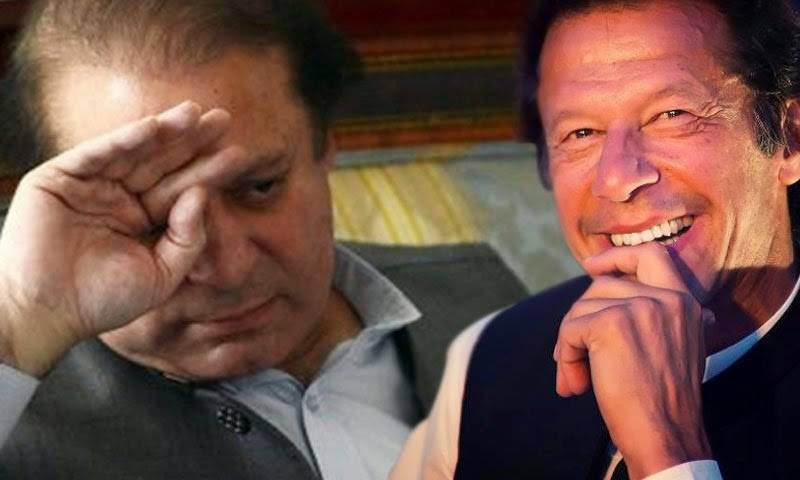 Imran Khan added that the report’s findings have vindicated him and finally the opposition's hard work paid off. He said that his party’s reservations proved to be true.

PTI's position on Panama Papers since day 1 has been vindicated today as JIT report findings come out. NS lied to nation, parliament & SC.

His children also lied before SC. They all lied to save their ill-gotten money laundered wealth. Ishaq Dar also stands exposed in JIT report https://t.co/KhHKJnOwfD

NS has now lost all moral authority to remain PM - an authority that began dwindling when Panama Papers came out. He must resign immediately

"All of our apprehensions have been proven correct," the PTI chief said, adding that the negative role of institutions including Intelligence Bureau (IB) and Securities and Exchange Commission of Pakistan (SECP) has been exposed in the report.

While addressing the media, Khan reiterated several times that the prime minister should resign.

Imran alleged the ruling party went all out to obstruct the investigation and in the process discredited the state institutions, compelling them to use wrong methods.

“I am grateful that at the end truth has prevailed, whatever we have been saying all along today came out before everyone,” he said.