Donald Trump hopes Pakistan and India will 'get along' 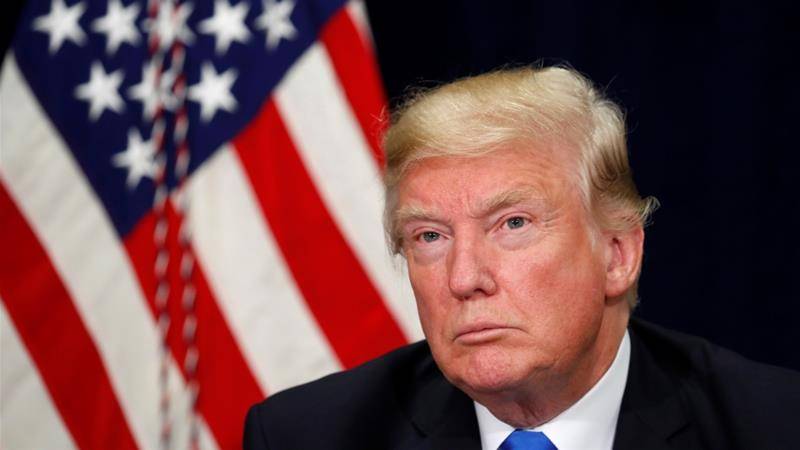 WASHINGTON –United States (US) has expressed the hope that Pakistan and India will get along, the radio Pakistan reported on Thursday.

US President Donald Trump expressed the desire while responding to reporters question on Indo-Pak current tensions in Washington.

US President Trump said that his government is watching the situation and will comment on it at an appropriate time.

Trump also urged Pakistan to fully cooperate with the investigation into the attack and to punish anyone responsible.

It may be recalled that Prime Minister Imran Khan has already offered action if India provides actionable intelligence.

ISLAMABAD – Pakistan on Tuesday said the Indian peremptory order for visiting Pakistanis to leave Rajasthan in 48 ...