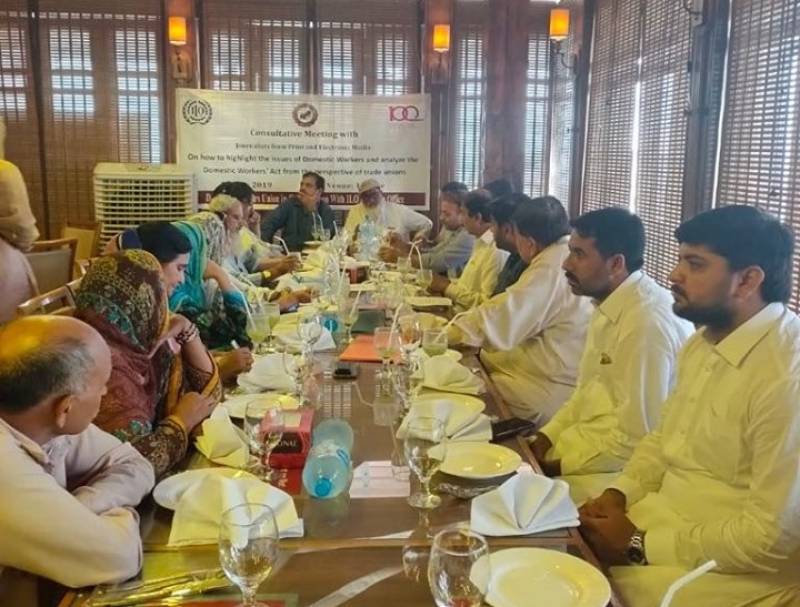 LAHORE – The Domestic Workers Union (DWU) on Wednesday hosted a consultative meeting with journalists from print and electronic media to highlight the issues of domestic workers and analyze the Domestic Workers' Act from the perspective of trade unions.

DWU welcomed the positive steps by the government and further requested some amendment’s in a new law to make it more effective and implementable.

They pointed that the government has launched an application to register the domestic workers which is a good step but they said that at this stage of awareness when the employer is afraid of the law, they will not give them their ID cards to get themselves registered – which is necessary while registering using the application. 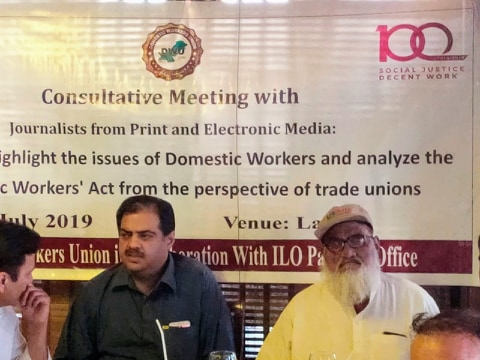 In the first stage, they said, the application should be used to collect data of the domestic workers only by just asking a single question that in which area they are working.

They emphasised that the union which was made in 2014 and was the first union of its kind in Pakistan and the second union the Asia Pacific subregion have played a very vital role in bringing awareness on this specific issue but unfortunately the government have not included them the special taskforce which is made for the implementation of this ACT. They believe that they are the key stakeholders and they must be included in the task force so they can be the voice of these workers in that committee.

The union also pointed out that there is no mention in the Act that how EOBI will cover them. Will they be given the Old age pension benefit? 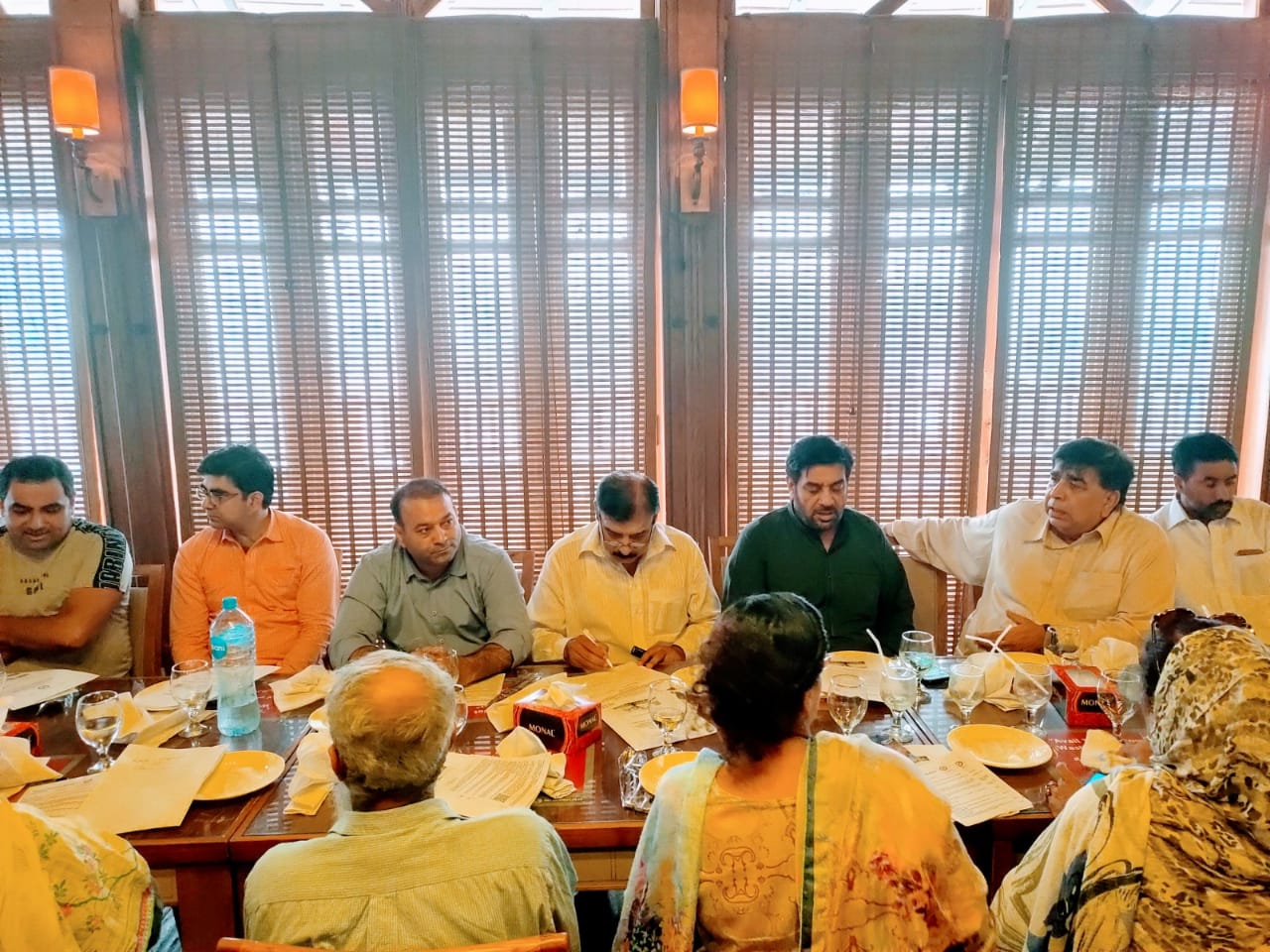 Moreover, the Labour inspectors are not allowed to inspect the household where these workers are working until any complaint is the receipt. The question is who will complain? These poor vulnerable workers who already are afraid of their employers? Will the existing Labour inspectors, who are already insufficient in numbers to inspect the industry workers, be inspective?

The government needs to think on these issues and these all loopholes remain unaddressed which drafting the law is that they did not take the representative organization of domestic workers on board while drafting the act.

The union also requested the journalists to write on these issues of the domestic workers and be the voice of this vulnerable class.