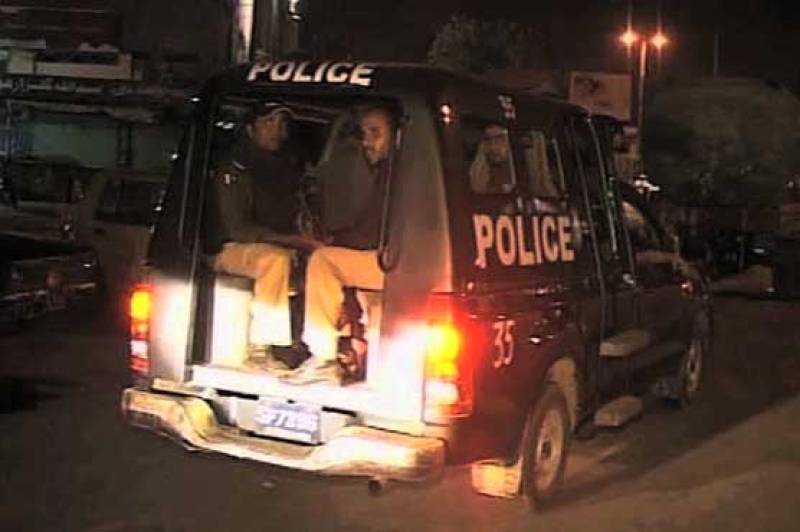 The arrested woman, identified as Fatima, works for gang war commander Rizwan Paindu who is a close ally of wanted terrorist, Ustad Taju. Police officials confirmed that the extortion money was recovered from the arrested woman.

Law enforcement agencies have seized multiple suspects in connection with the case from different parts of the city.