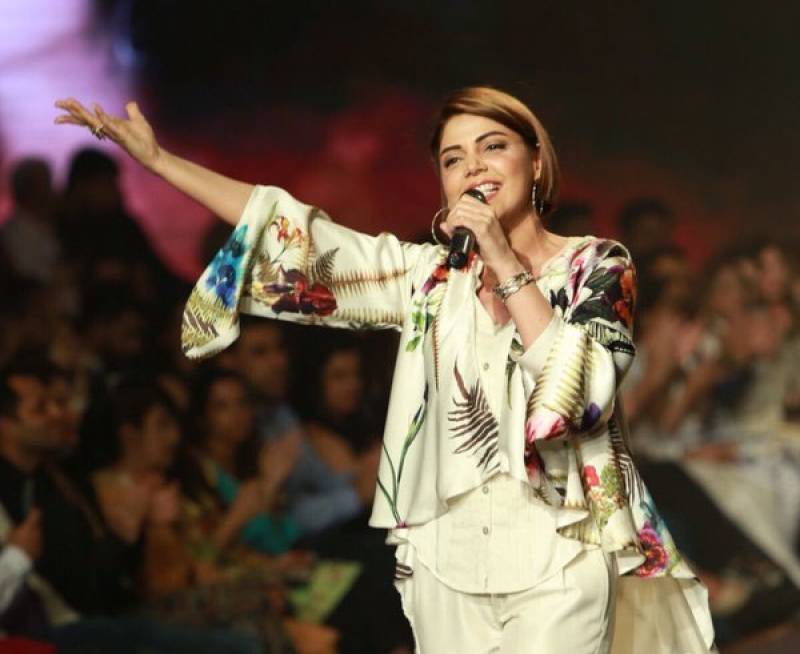 LAHORE (Web Desk) - Hum TV drama Udaari has been making the news every single day recently. Apart from being served a PEMRA notice for controversially depicting child abuse in one of its scenes, the show has been widely appreciated  by viewers and critics for championing the theme of women's empowerment.

Related: Who is wrong, Udaari or the society that tolerates sexual abuse?

The last episode of the serial also made waves when prominent singer Hadiqa Kiana covered the famous song "Main Tenu Samjhawan Ki" for the soundtrack.

The track, which was originally sung by Rahat Fateh Ali Khan and then by Alia Bhatt, has been given a mesmerizing spin by Pakistan's most celeberated female crooner.

The original Udaari original soundtrack is a duet by Hadiqa kiani and Farhan Saeed.