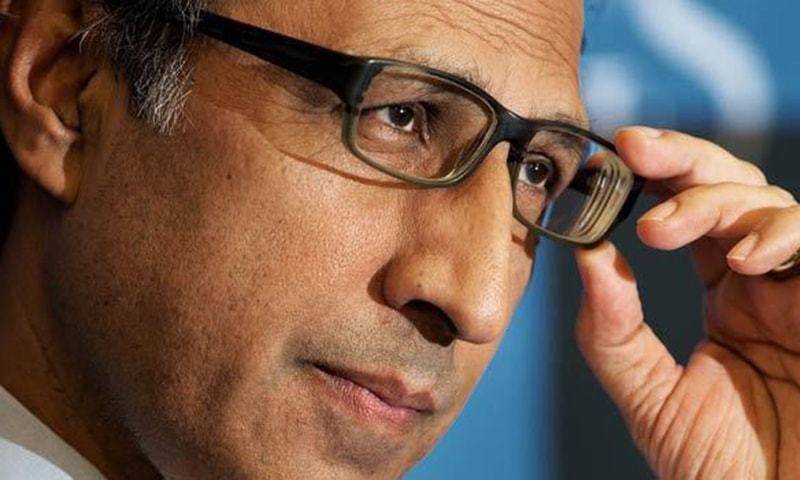 Presenting the report, Abdul Hafeez Sheikh lamented that during the last five years, exports were not enhanced adding that the previous regimes had obtained loans from different sources but did not take measures to increase income generation.

'Due to loans, our currency is facing the pressure,' Sheikh elaborated.

The official highlighted that the reserves of the central bank fell from Rs18 billion to Rs9 billion while the current account deficit reached to a record high of Rs20 billion besides the trade deficit which rose to Rs32 billion.

The adviser explained that the country cannot flourish solely on the back of boosting dollar reserves and we need to strengthen our institutions.

Highlights of the survey are as under:

Abdul Hafeez Sheikh explained that the government's priorities were to safeguard the economy and stabilise it, to fix the institutions that have been ruined over time, to improve foreign relations and start producing.

He shared that the rich be incentivised and compelled to pay their taxes and the most vulnerable people be given priority and centrality in govt's programmes.

The finance adviser admitted that increasing prices would exact a heavy political cost, but termed it necessary if the government is to balance its accounts.

He explained that if international oil prices are necessary, we do not have any control over them and have to follow suit as we are helpless in that case.

Sheikh explained that our institutions have been looted systematically over an extended period of time.

"Prime Minister Imran Khan had committed to the people that he will do things differently and correct our imbalances in a permanent manner," the adviser observed.