Another group of female Daesh affiliates exposed in Karachi 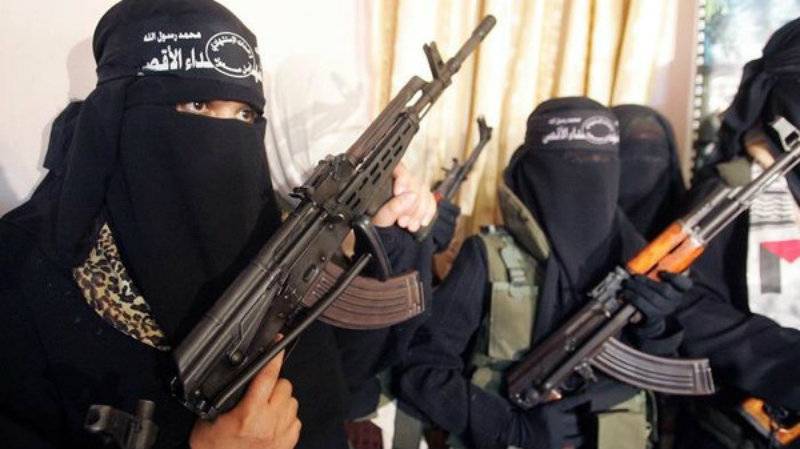 KARACHI (Staff Report) - Just a day after a Lahore-based woman was reported to have left for Syria to join terrorist group Islamic State along with her four children, another group of female Daesh affiliates has been exposed in Karachi, security sources said on Monday. 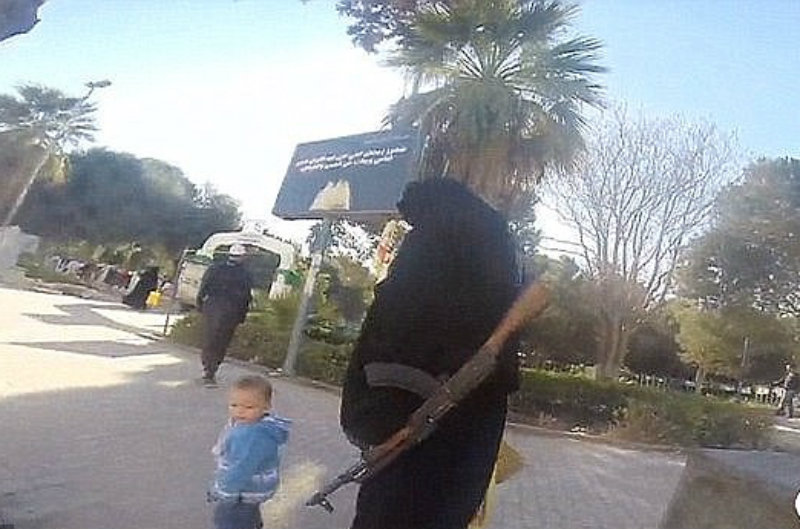 Sources added a suspected terrorist Kamran Gujjar, who was arrested from Punjab, revealed during the investigation that his wife and sister-in-law were working in Karachi for Daesh (an Arabic acronym for the terrorist organisation).

Both are experts in brainwashing, according to the suspect, and they are collecting funds for the terrorist group under the cover of a welfare organisation.

Kamran also revealed that several other women have also joined their group. Following the revelations, the security agencies have started conducting raids in different parts of the metropolis to arrested members of the group. 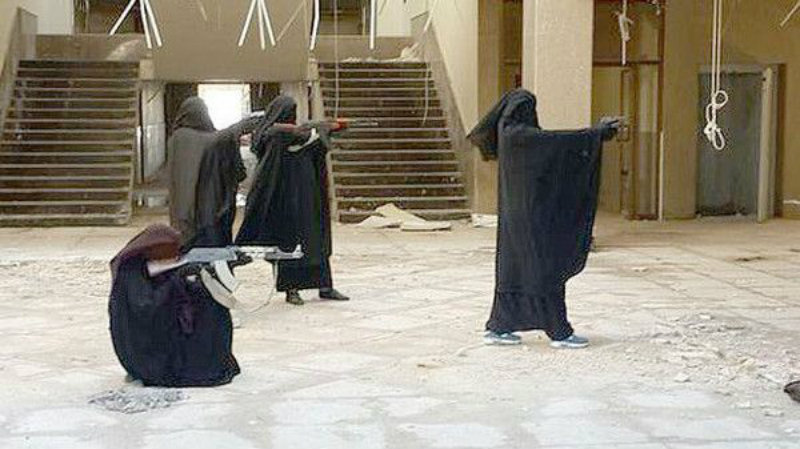 In a report last month, the Karachi police said a 20-member group of female supporters of Islamic State (IS) was active in Karachi. “These women brainwash young girls, provide funds for IS and also arrange wives for the terrorists of IS,” the report said.

On Sunday, the counter-terrorism department of Sindh police had arrested Sindh Islamic State (IS) head Umar Kathiwer for his involvement in Safoora bus carnage and other terror incidents. He was arrested upon the information provided by Safoora bus attack suspect Saad Aziz. 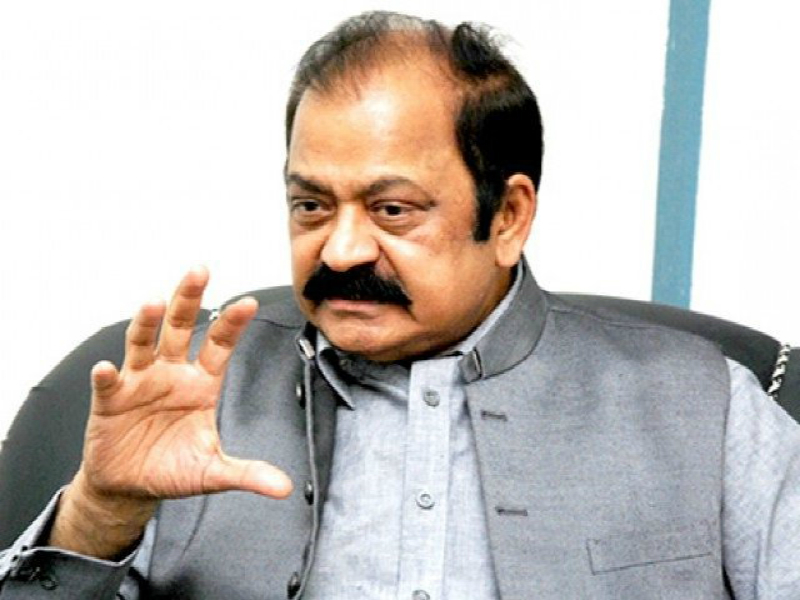 Meanwhile, Punjab Law Minister Rana Sanaullah has said the security agencies are trying to reach possible recruits of IS in Pakistan.

“Not more than a hundred Pakistanis people have gone from Pakistan to Syria and Iraq to join the terrorist organisation, Islamic State, or Daesh,” the law minister said.

Authorities in South Asia are concerned about the rise of the Daesh group in a region already beset by home-grown insurgencies fighting to topple local governments.

The Pakistani government says that Islamic State, a group founded in Syria and Iraq in 2013, does not have a credible presence in the country.

Several smaller militant groups and factions of the Pakistani Taliban have, however, pledged allegiance to Islamic State and its leader Abu Bakr al-Baghdadi since 2014.

Daesh is an Arabic acronym for the Islamic State (IS) group, which controls wide swathes of territory in Iraq and Syria.

Earlier, British media reported that hundreds of young women and girls are leaving their homes in western countries to join Islamist fighters in the Middle East, causing increasing concern among counter-terrorism investigators.