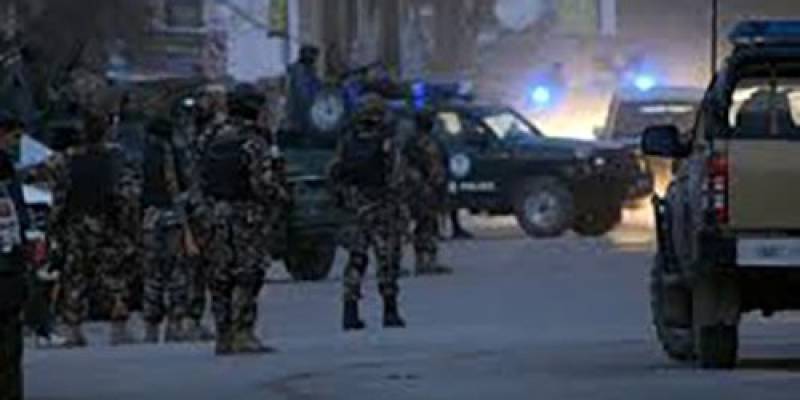 According to details the attack took place in the eastern gate of Kabul airport leads to Military airport gate, the gate is also very near to Baran Hotel.

According to Afghan Police attacker targeted the first gate of Baran Hotel, it was a truck bomber and casualties feared.

Operation is still ongoing and insurgents holed up in heavily fortified building.

According to reports Taliban has claimed responsibility for blast near airport.