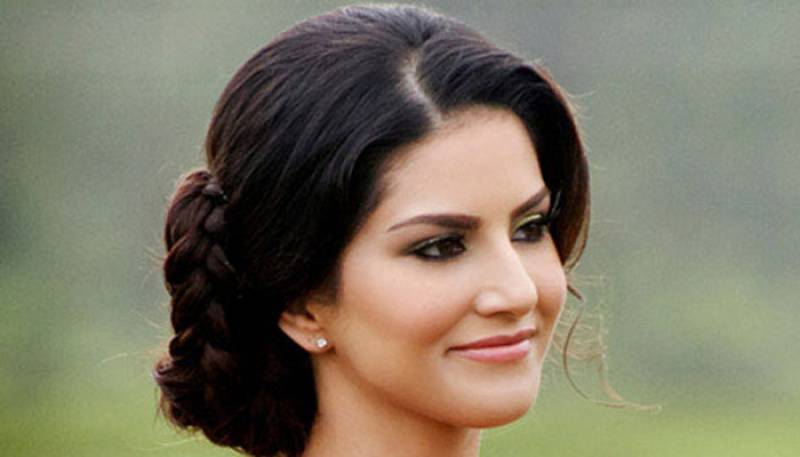 Indian media reported the 34-year-old actress took to her Twitter handle to share her excitement for surpassing 10 million views and wrote, “Thanks for the 10 MILLION VIEWS on # MastizaadeTrailer!Ab making of the trailer dekh kar sikka hilega! haha my kela!”

The movie, also starring Tusshar Kapoor and Vir Das, is set to hit the silver screens on January 29, 2016.