World Cup 2019: SA, WI share a point each after Match 15 abandoned due to rain 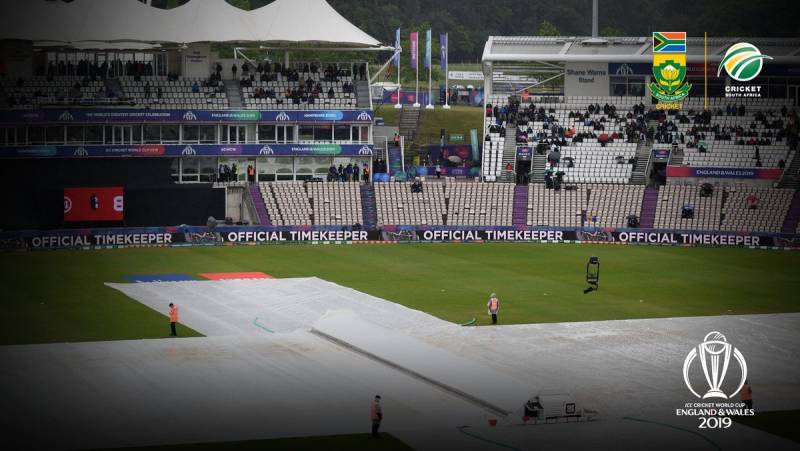 SOUTHAMPTON – South Africa and West Indies shared a point each after the match 15 of ICC World Cup 2019 was abandoned due to rain on Monday.

South Africa were at 29/2 in 7.3 overs when rain stopped play in Southampton. Earlier, West Indies won the toss and opted to field.

"We'll bowl first. Overcast conditions all around and rain is expected, so this is the right decision. No point on dwelling on past results and South Africa are in a difficult situation as well. Hopefully, we can do better. Two forced changes, Jason Holder said. 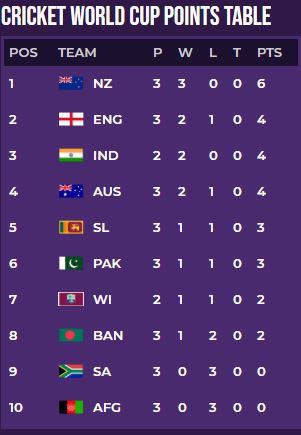 South Africa haven’t had the rub of the green go their way in their last five ODIs. The last two matches they played before the World Cup against Sri Lanka were emphatic wins, but they haven’t clicked since then.

West Indies have gone about their business off late. With three losses and two wins, it accurately sums up why they are called the dark horses of the tournament. The two losses before the one to Australia came in the tri-nations series to Bangladesh, of which Ireland was also a part before the World Cup.