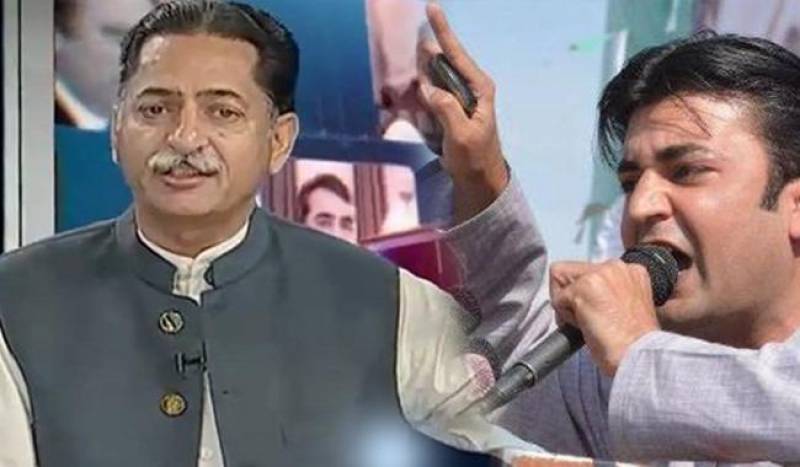 The matter came to light after the National Assembly turned into a bedlam on Thursday as a fight broke out between lawmakers of ruling Pakistan Muslim League-Nawaz (PML-N) and Pakistan Tehreek-e-Insaf (PTI) in the Parliament’s lobby.

“When a party leader uses such language against foreign players what can we expect from its workers,” Latif reportedly said in the Parliament. As a result, PTI lawmakers, including Murad Saeed, protested and the House was dismissed due to the mayhem.

PTI chairman Imran Khan also strongly condemned the statement.  “I condemn in strongest terms the shocking abusive language used by PMLN MNA Jawed Latif against Murad Saeed’s female family members. Stooping to such depths especially in our society where the sanctity of our families is respected by even the worst of enemies is unacceptable,” Khan said in a Twitter statement.