UN appeals for funds to shield refugees from coronavirus 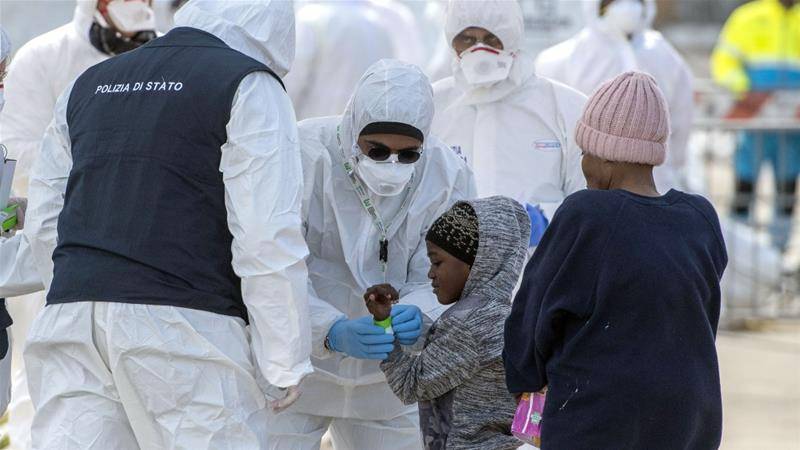 GENEVA – The United Nations made an urgent appeal Tuesday for tens of millions of Dollars to help protect vulnerable refugees against the spread of the deadly new coronavirus.

The UN refugee agency said it was seeking an initial $33 million "to boost the preparedness, prevention and response activities to address the immediate public health needs of refugees prompted by COVID-19." So far, there have not been any reports of the virus, which has killed more than 4,000 people worldwide, spreading among communities of refugees and asylum seekers.

But UNHCR chief Filippo Grandi stressed the need to protect some of the world's most vulnerable against the disease, which shows mild symptoms in most cases but which often provokes severe illness and death in the weakest individuals.

"The virus can affect anyone and it is our collective responsibility to ensure that the global response includes all people," Grandi said in a statement.

"Allowing full access to health services, including for the most marginalised members of the community, is the best way to protect us all," he said.

"Everyone on this planet -- including refugees, asylum seekers and internally displaced people -- should be able to access health facilities and services." More than 70 million people globally been forced by conflict, persecution, violence and abuses to flee their homes, including more than 20 million people living as refugees, according to UN data.

A full 84 percent of the world's refugees are meanwhile hosted in low or middle-income countries with weaker health, water and sanitation systems, the UNHCR pointed out.

"Refugees and internally displaced people often find themselves in places that are overcrowded or where public health and other services are already overstretched or poorly-resourced," it said.

The refugee agency pointed out that 34 of the more than 100 countries affected by the global COVID-19 outbreak host refugee populations of over 20,000 people.

UNHCR said it was making preparations and laying contingency plans to respond in case the virus begins spreading among refugees, including advising staff to check stocks of medical supplies, equipment and protective gear.