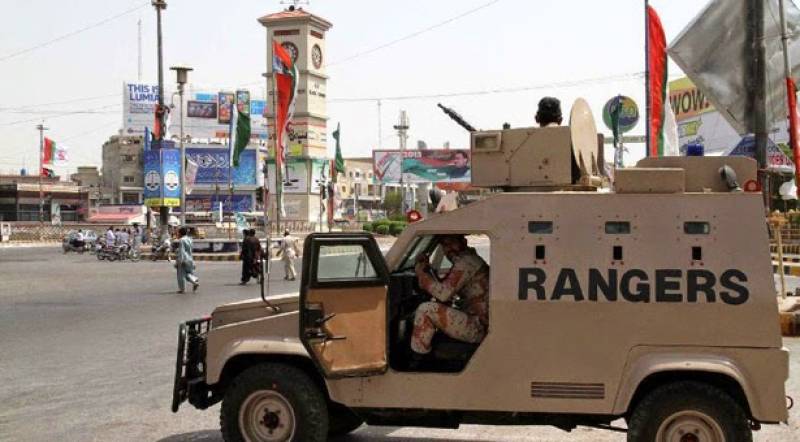 The raids were carried out in Nazim Abad, North Nazim Abad and Kawari Colony areas of the city, according to Rangers spokesperson.

The paramilitary force held a cache of weapons as well during the action.