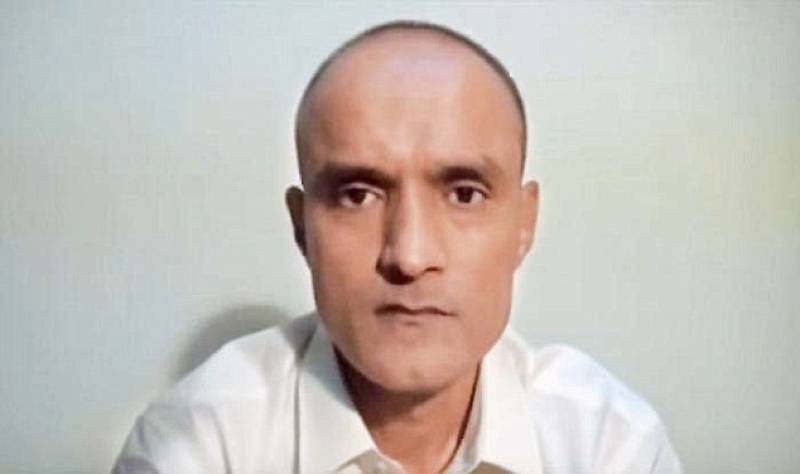 QUETTA - Iran has sent a request to Pakistan to get access to an Indian spy, Kulbhushan Sudhir Jadhav, who was awarded death sentence by the military court, for interrogation.

According to BBC, the same was revealed by Iranian Council General Muhammad Rafi during a press conference some two days ago in Quetta.

When asked whether Iranian Foreign Minister Javad Zarif had discussed the issue with his Pakistani counterpart during his recent visit, Rafi said that the issue was not taken up with Pakistani authorities.

He, however, added that the Iranian government has asked the Pakistan to get access to the Indian spy for interrogation. He revealed that no development was made on the request so far as negotiations are underway.

It is important to mention that Pakistan had claimed that Jadhav enter into Pakistan from Iran.

Jadhav was arrested from Balochistan last year on March 3. The Pakistan Military Court sentenced him to death, alleging he was working as a spy for intelligence agency Research and Analysis Wing or RAW. Jadhav was a serving officer in the Indian Navy.

According to India, Jadhav was kidnapped from Iran, where he was carrying on business after retiring from the Indian Navy and was then shown to have been arrested in Balochistan.

On Tuesday, India approached the International Court of Justice (ICJ) and asked to intervene in the matter of the detention and trial of Jadhav.