KARACHI – A 1995 Cadillac Series 62 Convertible car which was owned by Miss Fatima Jinnah has managed and restored by a Karachi-based workshop, Ikram Motors. 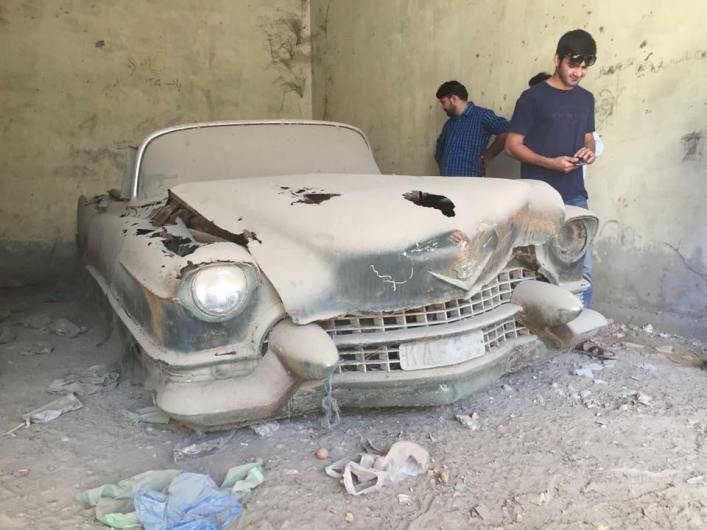 The car which had been driven to ruin over the years due to negligence by their caretakers was restored to be displayed at the National Museum of Karachi. 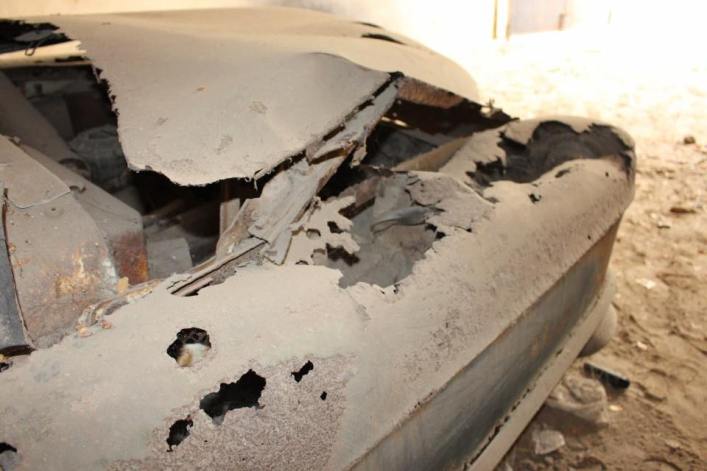 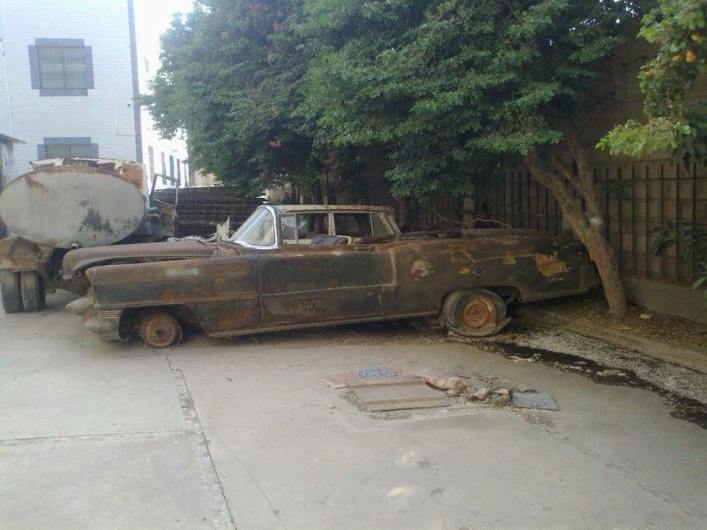 The car has formally handed over to the culture department of the Government of Sindh on Wednesday, for display to the public in their newly built glass garage. 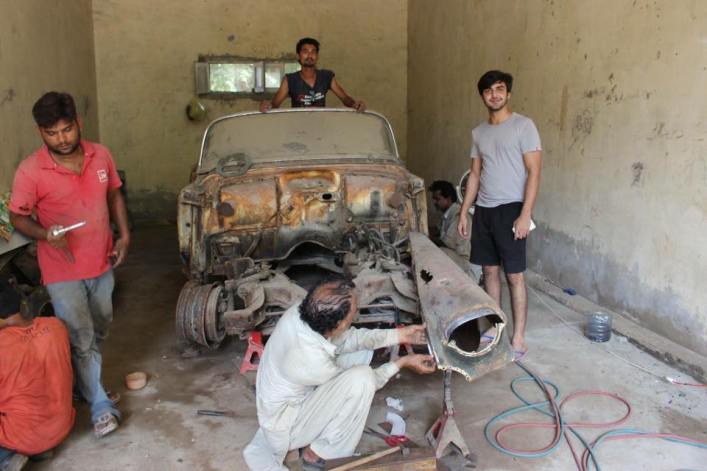 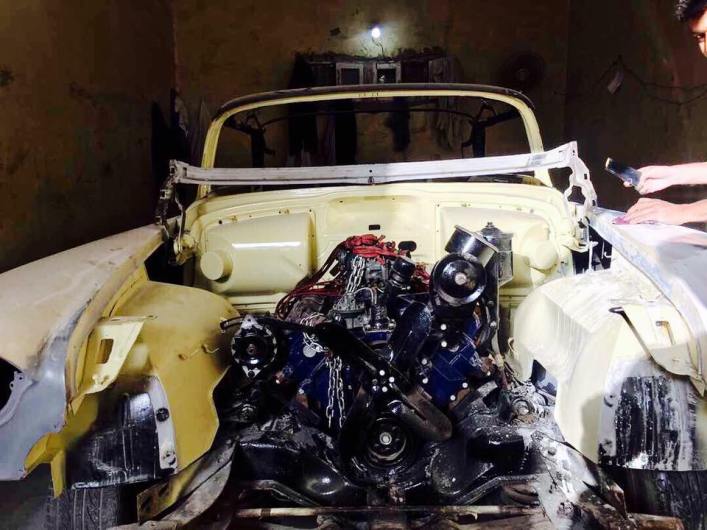 Mohsin Ikram, founder and president of the Vintage and Classic Car Club of Pakistan and Motorheads Pakistan said he had first discovered them in the garages of the Mohatta Palace from where they had been pulled out and left under the open sky when the palace was being restored. 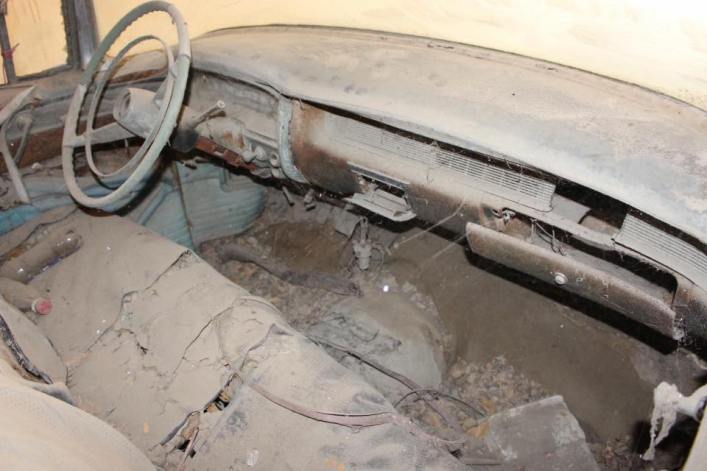 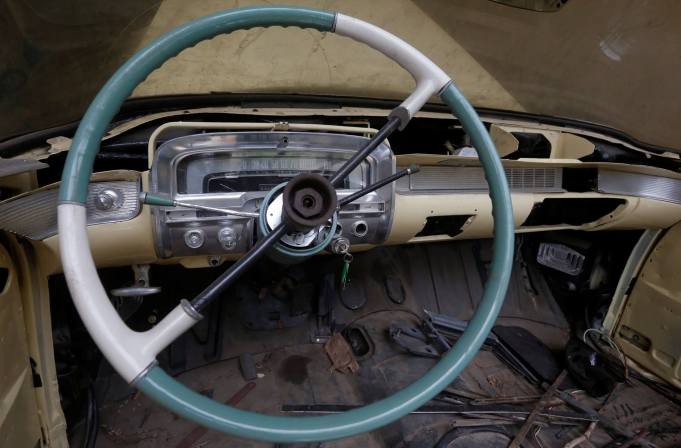 The workers did mechanical work, denting and painting, electrical work, and design work while trying their best to keep the original parts in place. 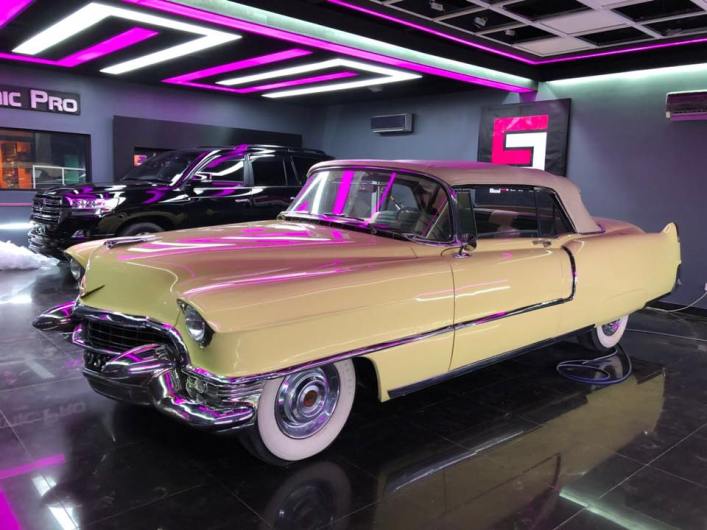 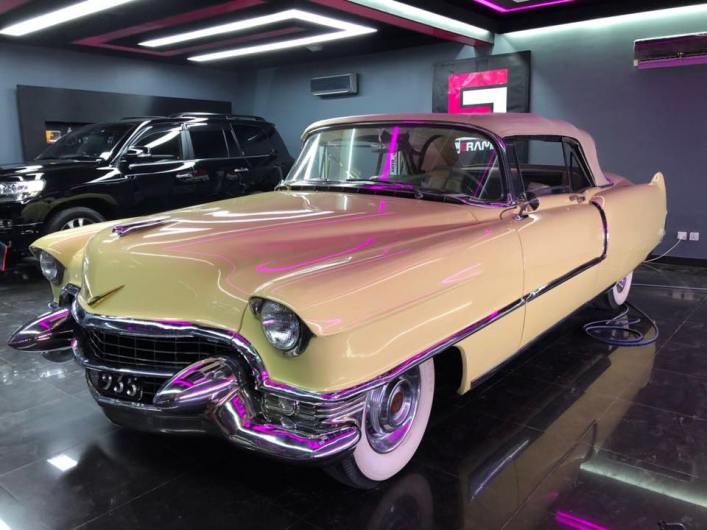 The 1955 Cadillac series 62 convertible was restored by replacing some of the original parts with brand new Chinese / Taiwan made parts. 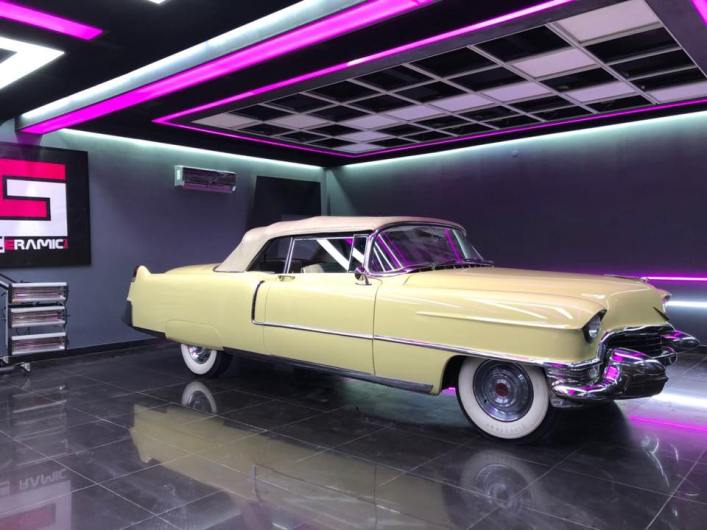 Mohsin Ikram admits that the car is hardly original anymore but revealed that the engine and many other parts of the car are the same as when Fatima Jinnah owned it.