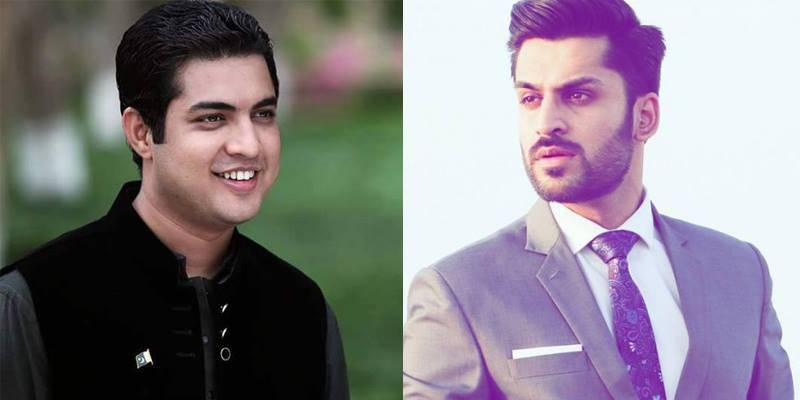 KARACHI – A college student, who threatened and broke a mobile phone of a SAMAA TV anchor, tendered an apology to him and was forgiven in return here the other day.

But, the ‘real story’ behind the swift patch up between anchor Ali Arif and Junaid Kakar, the college student who had abused the former for protesting his rough driving on Karachi roads, surfaced after a suspected audio call of the anchor went viral on social media.

A major development occurred after a renowned TV anchor Iqrar Ul Hassan confirmed the voice of Arif in the leaked call. He wrote on his timeline “ I verify that voice in the call is of Ali Arif as I know him personally”.

Hassan added that he felt ashamed as such persons are part of the media industry, where people sell their profession just for two mobiles.

In the leaked audio, Ali Arif was allegedly demanding two mobile phones from a suspected relative of the accused student against his broken phone.

The SAMAA anchor also allegedly assured the person of resolving the issue in next morning. However, there is no response from Ali Arif yet.

Junaid Kakar during a live show tendered the apology, saying "We made a mistake and would apologise to Ali bhai as he is our elder".

"I am not pressing any charges against them as these boys have apologised and admitted their mistake. This should not have happened but since they have an exam today, I will not take any legal action against them," Arif said.

Junaid Kakar and his brother were arrested by police on Tuesday, three days after he had threatened SAMAA anchor and broke his phone.

Junaid Kakar was driving his car the wrong way and after Ali Arif protested, got out of his vehicle and abused him. The confrontation had taken place in Karachi's Defence area.