PIA flying at the right attitude, with wrong pilots 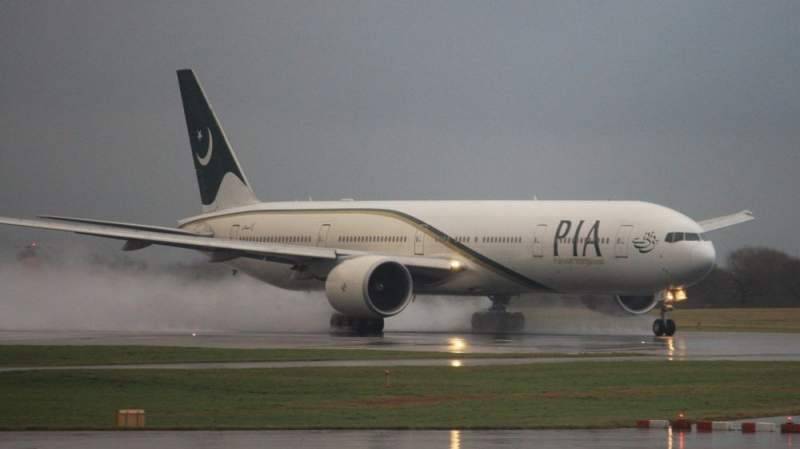 ISLAMABAD – As many as 24 pilots and 67 crew-members of Pakistan International Airlines (PIA) hold fake degrees, the Civil Aviation Authority (CAA) informed the Supreme Court on Thursday.

A CAA representative informed the top court that seven out of the 24 PIA pilots have obtained stay orders from the court while the verification process of 1,972 employees and their degrees has been completed.

Other than these seven pilots of the national flag-carrier, the remaining 17 quit their jobs, the CAA official added.

The report submitted by Sajid Ilyas Bhatti on behalf of the CAA in the SC further states that none of the pilots in the private airlines is holding fake degree.

“That out of 451 PIA pilots at present, the degree/certificates of 319 have been verified and found to be genuine by PIA. The degree verification of 124 pilots is under process. There are seven pilots with bogus degrees who are working because of stay orders passed by courts in their favour (sic)...”

“The private airlines, Shaheen Air, Air Blue and Serene Air, requested time to verify degrees of their pilots and cabin crew as they stated they had never done this exercise before. The CAA’s committee directed them through letters that this exercise needs to be completed in one month positively,” the report read.

During the course of proceeding, the Supreme Court summoned the chief executive officers of all the national airlines including Prime Minister Shahid Khaqan Abbasi, who holds shares in Air Blue, at the apex court’s Karachi Registry next week.

In January, CJP Saqib Nisar had issued directives to the CAA director general-Karachi to produce the record of movement of private aircraft on all airports during the last 15 days.

Justice Nisar had also directed the official to submit the inquiry report pertaining to appointments of pilots made on the basis of fake degrees or certificates.

The aviation authority had terminated the services of at least 39 workers on charges of fake degrees in 2016.

In 2014, as many as 300 PIA employees were sacked for having fake degrees, in compliance with the orders of the Supreme Court.

According to the airlines, out of the 6,000 degrees of their employees that had been verified by various universities and institutions, 350 degrees were found fake.