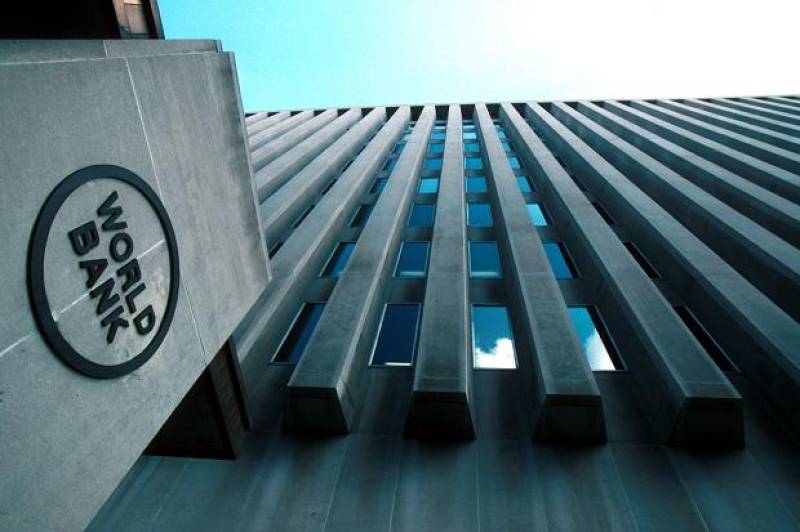 The World Bank noted that South Asia continues to lead global growth, expanding by 6.8 percent in FY16. Like others in South Asia, Pakistan’s growth was driven by domestic consumption that continues to compensate for weak global demand.

According to press release issued on Thursday, the report warned that Pakistan’s low rates of investment and declining export competitiveness, however, remain a concern.

Growth acceleration will depend on the implementation of structural reforms, such as energy and taxation and implementation of the China-Pakistan Economic Corridor (CPEC). In the long term, growth will be driven by increased investment in both physical and human capital, with increased focus on better nutrition, health and education outcomes.

The WB highlighted Pakistan’s success in reducing poverty over the last decade and a half – but contrasted this with the lack of progress in health, education and nutrition outcomes since 2010.

“Pakistan has made significant progress in reducing poverty over the last decade. Based on the revised poverty line adopted in early 2016, the percentage of people living below the poverty line decreased from 64.3 percent in FY02 to 29.5 percent in FY14. This reduction in poverty is corroborated when analysing other data, such as asset ownership”, says Muhammad Waheed, Senior Economist and lead author of the report.

The report projects that the pace of Pakistan’s economic growth will accelerate to 5.4 percent in FY18. A moderate increase in investment (related to CPEC projects) is expected to contribute to an acceleration of growth, which will continue to be driven by public and private consumption.-Online