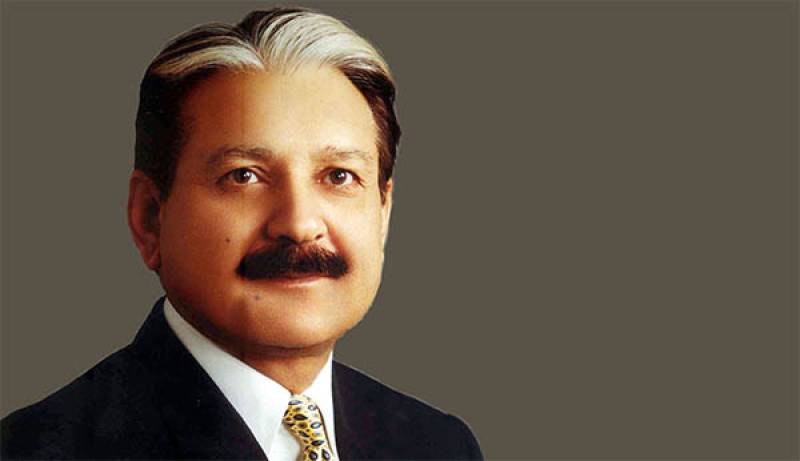 ISLAMABAD - The Chief Election Commissioner Sardar Muhammad Raza Khan asserted that the next 2018 general elections would take place as per schedule.

Talking to newsmen on Friday after inaugurating facilitating center at National Database and Registration Authority’s (NADRA) office, the CEC said that votes would be registered with issuance of Computerized National Identity Card (CNIC).

The official also termed the day as historic moment in country’s history in the backdrop of implementation of new voter registration system.

NADRA chairman Mr. Usman Y. Mobin was also present on the occasion who said that NADRA had achieved another milestone as a big hurdle in way of vote registration had been slashed.

The comments of Chief Election Commissioner came at a time when the chairman of Pakistan Tehreek-e-Insaf Imran Khan is repeatedly demanding early elections contrary to the demands of all the parties including the ruling Pakistan Muslim league Nawaz .