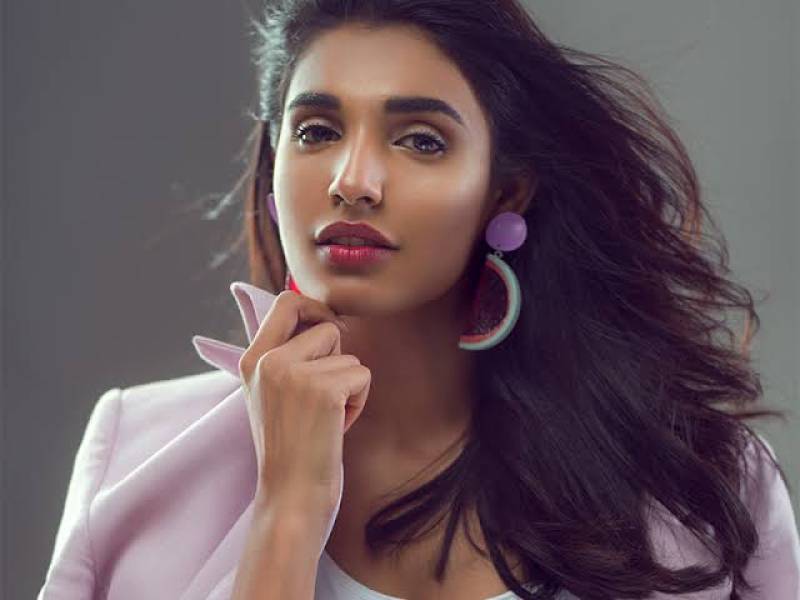 LAHORE - Model and actor Amna Ilyas has revealed that she struggled with trying to look whiter by using fairness cremes when she entered the industry.

In an interview with BBC Urdu, the Baaji actor said, “When I did lawn campaigns, for instance, the makeup artists would make me two tones lighter because the client would tell them to make me fairer . Then, they would Photoshop and airbrush the pictures.”

“Sometimes, I’d see the final pictures and think, ‘That’s not me.’”

“In the drama serials I worked on, I would often overhear directors on set say my skin tone doesn’t ‘match’ with the other actors in the frame. I found that very strange; of course they don’t match, because there are different people, each with their own personalities and skin. How can they ‘match’?”

A mood when you’ve had your afternoon chai! 😌

The actor admitted that her desire for lighter skin started long before this, because of beauty standards set by the society.

“When I was growing up, my aunts and cousins would always make snide comments that, ‘Oh, she’s got a tan because she goes to school. You should use lemon juice and gram flour on your face for a “glow” and “beautiful” skin.’”

“People don’t realise how sensitive this is and what kind of impact it can leave on someone’s mind.”

Ilyas fearlessly owned the struggles of her past. “There was a time when I was also using fairness creams. Then, I realised — that’s not okay. You should have healthy skin instead.”

“I did a fairness cream ad, and while I was doing that ad, I realised that this not me. After that, I decided I wouldn’t be a part of anything that made me uncomfortable or sell a lie.”

“There’s a standard of beauty that our society has set which it considers the only way to be beautiful — large, almond eyes, dark, waist-length hair, milky white skin,” she added.

“The top five TV heroines are extremely fair-skinned — and those who weren’t [fair to begin with] have made themselves fairer to be a part of that race. I want that girls with my complexion, who are considered ‘too thin’ or ‘too dark’, shouldn't consider themselves ugly.”

Why do women still feel the need to fight prejudice even within their own community? Is it really that difficult to let everyone feel comfortable in their skin? It’s about time our society gets over with their preposterous obsession of lighter skin!